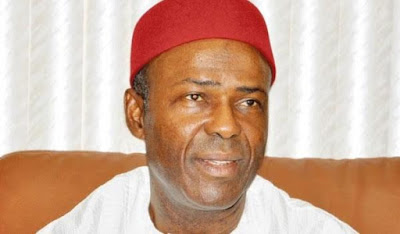 Minister of Science and Technology, Ogbonnaya Onu, over the weekend, disclosed plans by the Federal government to introduce a new policy where Mathematics and Science subjects will be taught in local dialects in schools across the country.

According to him, teaching these subjects in local languages would increase the interest of students in them. He said this when he spoke with some students of Ekulu Primary School in Enugu state.

“These pupils grow up with their indigenous languages at home before they start going to school where they are now taught in foreign languages. So, we have observed that there is a challenge to understand the foreign languages first before they could even start understanding what they are being taught. We believe that this plan will help our students to understand mathematics and the science subjects, and also promote the application of science and technology for national development.”he said

‘We will soon begin to teach Science subjects and Maths in our local dialect’- Min of Science & Tech’ Ogbonnaya Onu was last modified: January 30th, 2017 by Reporter

How IKATE Land In LAGOS Became A BIG Kingdom!