Woman Strangles Her Own Newborn Baby to Death Because of Boyfriend 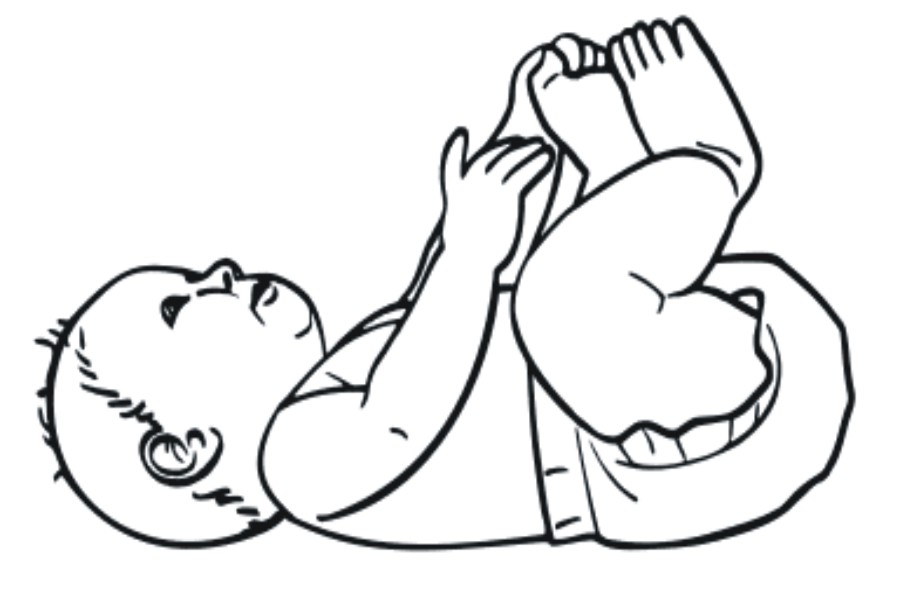 Sandisiwe Moyo, a 25-year-old Zimbabwean woman from Bulilima, has been jailed for two years for killing her new born baby after her boyfriend denied responsibility.
According to The Chronicle, Sandisiwe Moyo of Nopemano area gave birth while she was alone at her home and strangled the baby.
She wrapped it in a plastic bag and dumped the body in a Blair toilet.
Moyo was convicted on her own plea of guilty to infanticide by Plumtree magistrate, Mr Taurai Manwere.
The magistrate sentenced her to 24 months in jail.
Six months of the sentence were suspended for five years on condition that she does not within that period commit a similar offence.
In passing the sentence, Mr Manwere said Moyo had committed a serious offence which deserved a custodial sentence.
Woman Strangles Her Own Newborn Baby to Death Because of Boyfriend was last modified: September 6th, 2017 by Arinze Ago