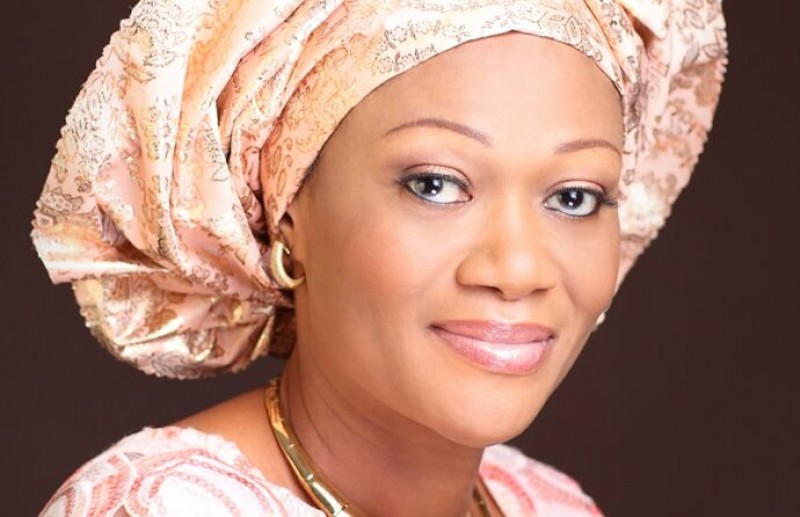 Senator representing Lagos central, Remi Tinubu, has said women are turning to drugs because their husbands are not making them happy.

Tinubu said this on the floor of the Senate while contributing to a debate on a motion to check the rising menace of drug abuse among youth, especially in northern Nigeria.

“Nigerian men need to do a lot in taking care of their wives and showing care,” Tinubu said.

“Who is supposed to take care of the family? If she is not happy, if she is not being emotionally cared for, she would resort to whatever is available and I think Nigerian men a lot to do in that respect.

“We know that children are good at resorting to a lot of vices. So, for me when it comes to prayers I want to make a suggestion about drug rehabilitation centre.

“I have always advocated and I believe across Nigeria we should have drug rehabilitation centres so that children can quickly check themselves in.

“This is something that is not available so that some children might just stop and decide that ‘I’m tired of this life, how do I get help’. Help should be accessible to them.”

Earlier, while moving the motion, Bashir said the abuse of drugs is a challenge faced by the youth in the northern part of the country.

“Research has shown that Kano and Jigawa states consume more than three million bottles of codeine syrup daily, as abusers take up to 3 to 8 bottles daily,” he said.

“The abuse of prescriptive drugs and cough syrups had been thought to be a problem, typical in the north-western part of the country, investigations have shown an incredible spike in drug-abuse in Borno state and the north-east ravaged by Boko Haram.

“The increasing abuse of cough and prescriptive drugs, among the youth and women across the 19 northern states in the country, has resulted’ in meaningless deaths, rendered them largely unproductive and has devastated many upper and middle class families’ in northern Nigeria.

“Several reports about young girls in tertiary institutions in northern Nigeria, who have taken to an alarming abuse of the codeine cough syrup, which is often taken, mixed with a soft drink.”

The senate further urged the federal government to partner with relevant stakeholders to create a holistic measure in fighting drug abuse in the country particularly in the north.”