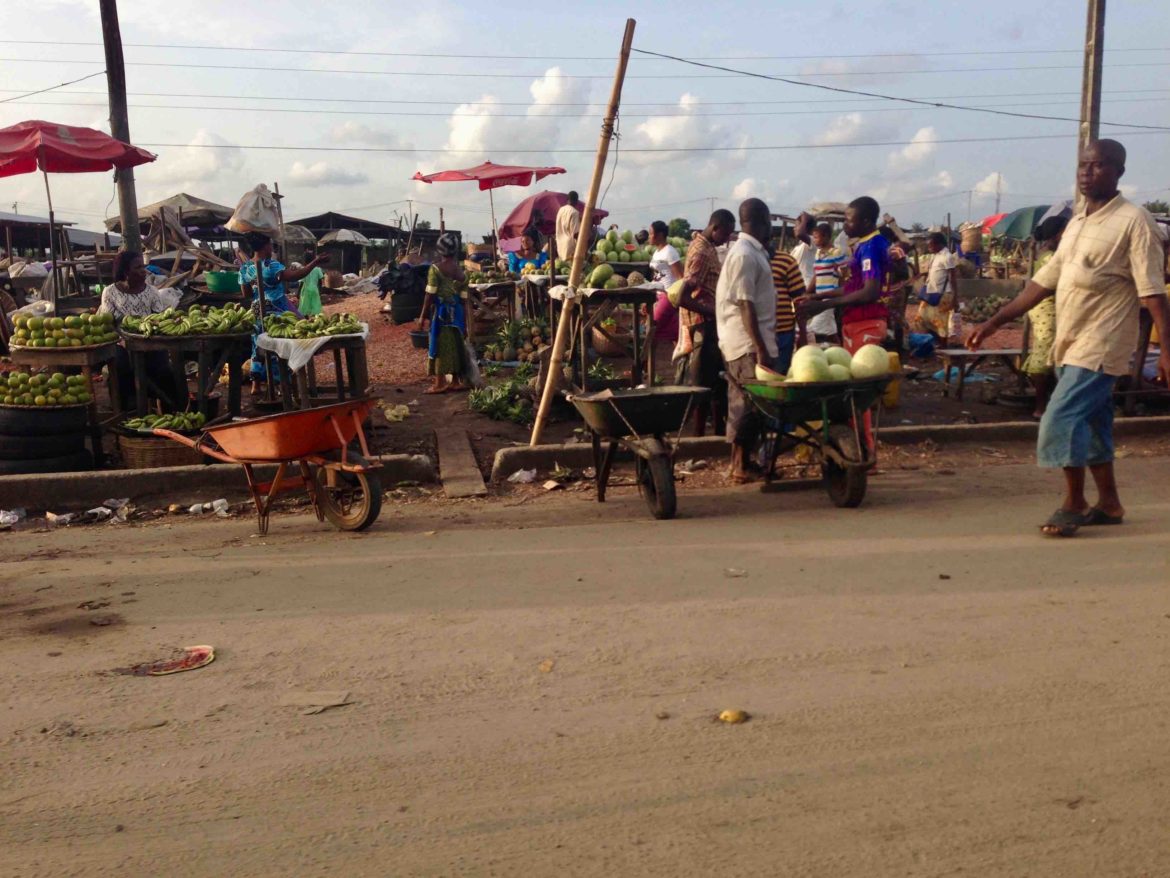 World food prices slipped in September from the month before, with only sugar posting a rise, the UN food agency said on Thursday.

The figure is against a marginally revised 167.7 in August, which was previously given as 167.6.

FAO said global cereals output in 2018 was seen at 2.591 billion tonnes, up three million tonnes on the previous forecast given in September.

FAO’s forecast for world wheat production in 2018 was almost unchanged on 722.4 million tonnes, the smallest since 2013.