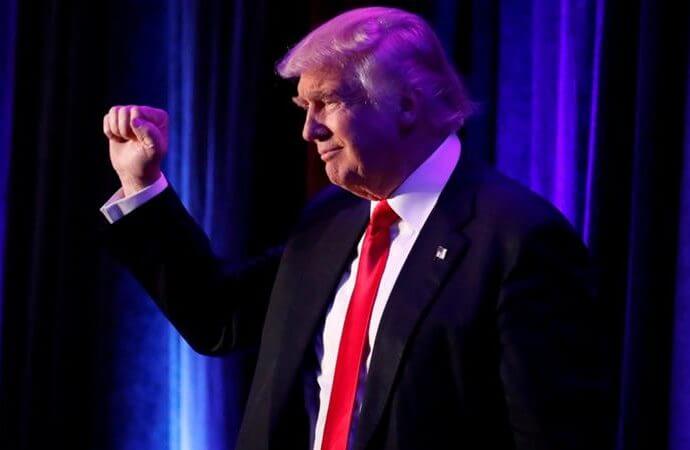 The U.S. Air Force B-1 bombers have dropped “dummy bombs” near the Korean Demilitarized Zone in “show of force”.
The Air Force B-1 bombers, which were escorted by South Korean fighter jets, dropped the bombs in response to North Korea’s missile launch earlier this week, according to reports.
The Korean Demilitarized Zone is a strip of land running across the Korean Peninsula.
It was established by the provisions of the Korean Armistice Agreement to serve as a buffer zone between the Democratic People’s Republic of Korea (North Korea) and the Republic of Korea (South Korea).
The zone is a border barrier that divides the Korean Peninsula roughly in half, which was created by agreement between North Korea, China and the UN in 1953.
U.S. Secretary of Defence Jim Mattis had said on Thursday that Pentagon was ready to provide military options to President Donald Trump over the continued launch of ballistic missiles by North Korea.
“The military remains ready in accordance with our alliance with Japan and Korea,’’ Mattis said during a news conference at the Pentagon.
“The North Korean launch of an intercontinental ballistic missile on July 4 is a very serious escalation and provocation and also an affront to the United Nations Security Council resolutions,’’ he said.
“We stand ready to provide options if they are necessary,’’ Mattis said, pointing out that diplomacy with regards to North Korea had not failed.
Mattis quoted Gen. Vincent Brooks, the Commander of U.S. Forces in Korea, as saying America and South Korea have exercised extreme self-restraint in avoiding war.
He noted the shelling of South Korea’s Yeonpyeong Island in 2010, the sinking of a South Korean ship earlier that year and other provocations at sea, on land and in cyberspace.
“Our self-restraint holds, and diplomatic efforts remain underway as we speak,’’ he said, adding, however, that diplomatic and economic efforts remained the tools of choice to convince North Korea to stop its nuclear and missile programmes.
“The President and Secretary of State, Rex Tillerson, have been very clear that we are leading with diplomatic and economic efforts.
The defence secretary stressed that the effort against North Korea was diplomatically-led, adding the weapons of choice wee economic sanctions.
He, however, added that these would be buttressed by military capabilities.
He said the U.S. was working with allies to influence North Korea, while U.S. officials are also working with China – North Korea’s benefactor and the largest trading partner to place more pressure on North Korean leaders to stop the nuclear and missile programmes.
-NAN
World War III Looms as US Drops ‘Dummy Bombs’ Near North Korea was last modified: July 10th, 2017 by Arinze Ago

ISANLU, The Only Place Nigeria Has Not Corrupted By Pius Adesanmi