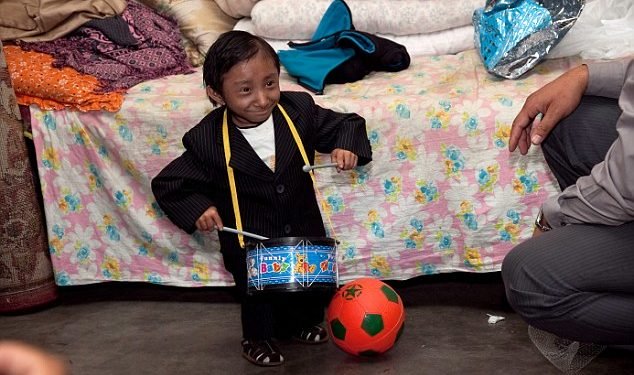 Nepal’s Khagendra Thapa Magar, the former record-holder as the shortest man of the world, died on Friday at the age of 28.

According to the Trust, Khagendra died of pneumonia, who also had severe health issues including heart disease, respiratory problems and lack of hemoglobin in blood among others.

The Guinness World Records had recognised Khagendra Thapa Magar as the world’s shortest living man (mobile) in October 2010 when he was measured 67.08 cm (2 ft 2.41 in) on his 18th birthday.

Khagendra Thapa Magar Trust informed that his final rites will be performed in Pokhara on Saturday.