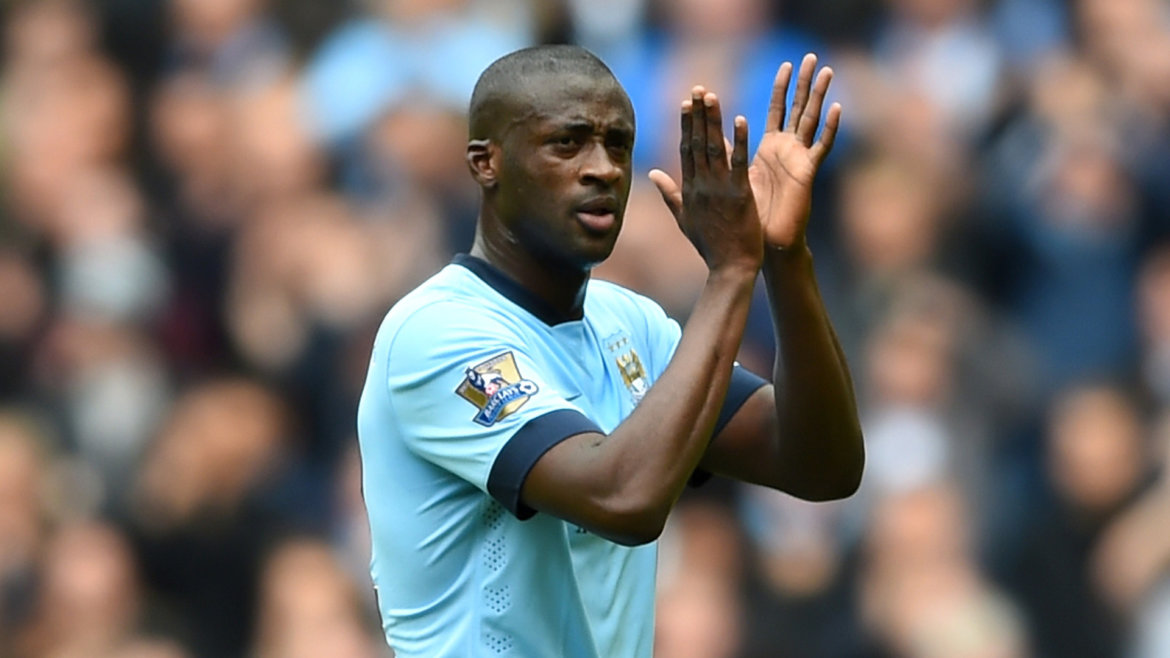 Ivory Coast new boss Marc Wilmots has made trying to persuade Yaya Toure out of international retirement one of his top priorities after taking over as coach of the former African champions this week.

Toure has not played for his country since leading them to the Nations Cup title in 2015. In his absence this year, the Ivory Coast crashed out in the first round as they defended their title in Gabon in January.

“…I know how important it is to have experienced players. It’s not yet over for Toure, we’ve got to get him back. The Yaya Toure case will be one of my first missions.”

The 48-year-old Wilmots, who quit as Belgium coach after their quarter-final exit to Wales at Euro 2016, takes over from Michel Dussuyer, who left after the Ivorians failed to retain their Nations Cup title.

“They have a very good generation of players. I would say that this is a golden generation. When the challenge was offered to me, I thought why not?”

Okocha Turns To Gulf After Football, Makes Debut In Kenya