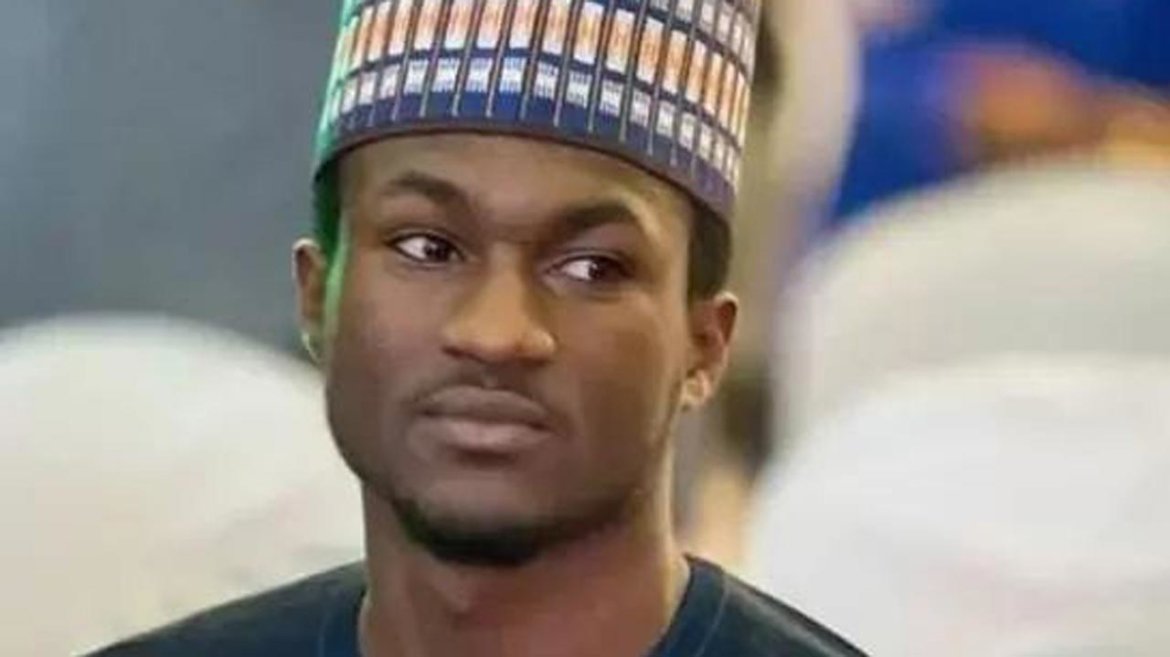 Also, Aisha, his mother and the country’s First Lady, has been admitted for high blood pressure.

Both Yusuf and Aisha are on admission at Cedarcrest Hospital in the nation’s capital, Abuja.

Recall that this newspaper reported Thursday night that Aisha was placed on bed rest.

But our source confirmed Friday afternoon that her condition has worsened.

“This is a trying period for the family. Both son and mother are not in good state.

“Mrs Aisha has been fully admitted. She was initially on bed rest but doctors won’t let her go because she now has high BP,” the source added.

Meanwhile, more family members, relatives, friends, officials of federal and state governments, lawmakers, envoys among others are trooping to the private health facility to show concern.

The development has led to increase in security at the hospital.

The prayer session, which was held immediately after the afternoon (Zuhr) prayer, was led by the Chief Imam of Aso Rock Mosque, Abdulwahid Suleiman.

Suleiman prayed almighty God to continue to guide and protect the first family and all Nigerians.

He also prayed for peace, tranquillity and progress to reign supreme in the country.

Among those at the prayer session were the President’s Aide-De-Camp (ADC), Lawal Abubakar; Garba Shehu, the president’s Senior Special Assistant on Media and Publicity and the president’s Chief Personal Security Officer, Abdulkarim Dauda.