ZONING AND ITS UGLY CONSEQUENCES BY ERIC TENIOLA 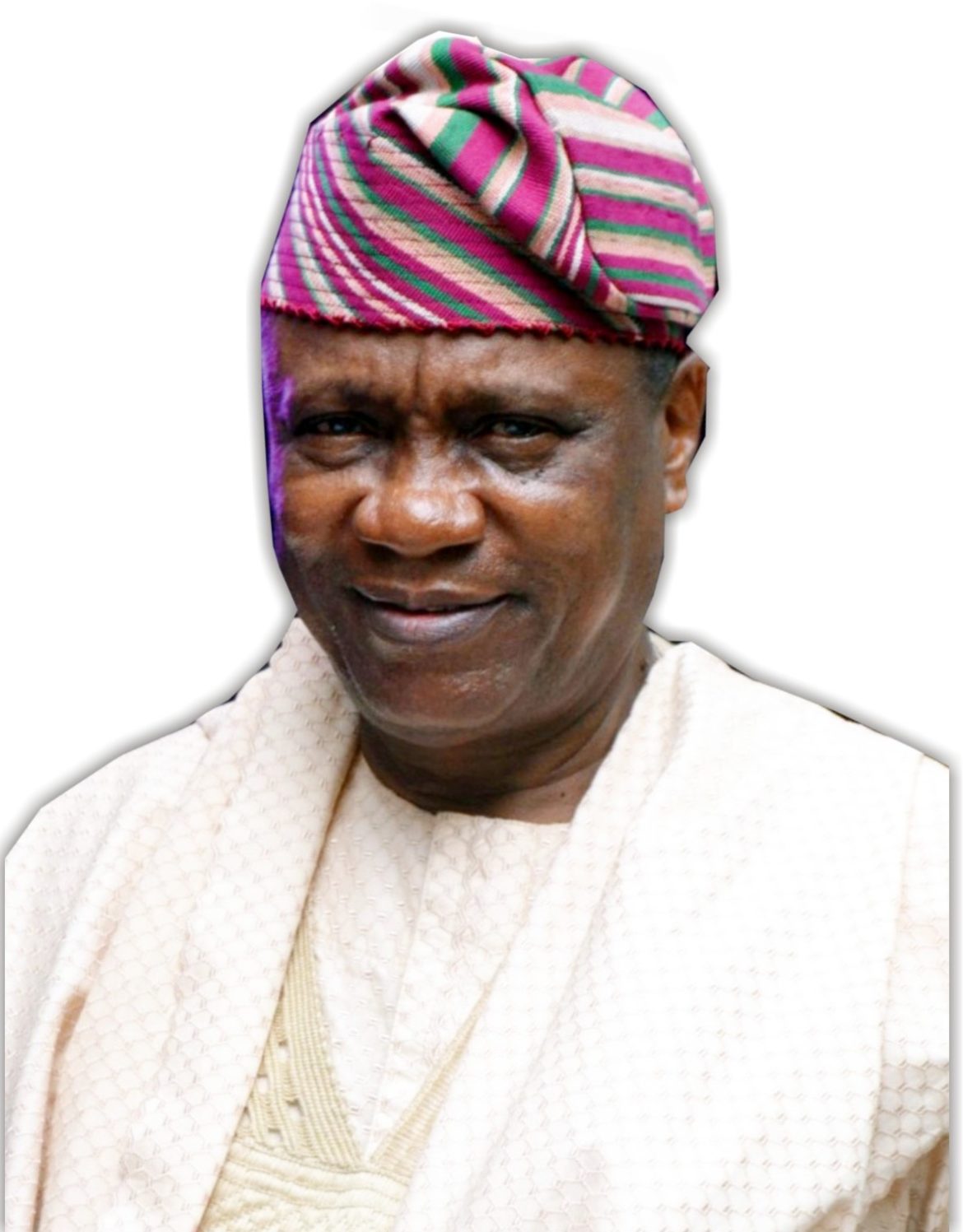 Chief Egunjenmi Augustus Meredith Adisa Akinloye (August 19, 1916 – September 18, 2007) popularly known as A.M.A. from Itutaba and Seriki of Ibadanland became the Chairman of the Party.
Alhaji Adamu Ciroma (20 November 1934 – 5 July 2018) from Bole family in Potiskum, Yobe State, became the Secretary of the Party.
The NPN was formed on September 20, 1978 at the Conference Hall of the Satellite Town in
Lagos. I covered the event. The party held its Convention on December 8, 1978 at the Casino
Cinema, Alagomeji, Yaba, Lagos—which has now turned to an apartment building. During the
Civil war in 1967, the Casino Cinema was burnt.
At the NPN Convention at Casino Cinema, the following officers were elected. They are National Publicity Secretary—Alhaji Suleman Tukuma, assistant Publicity Secretaries—Dr Chuba Okadigbo, Mr. Okumagba, Mr. Mvendaga Jido. National Financial Secretary—Alhaji Ibrahim Dasuki, Assistant Financial Secretary—Mr Donald Etiebet, Alhaji Abdullahi Adamu(75), the Sarki Yakin Keffi, now National Chairman of APC, Mr. I. Sagari Usman. National Treasurer- Dr. Onibuje, deputy Treasurer-Alhaji Bello Maitama Yusuf, National Legal Adviser—Chief Richard Osuolale Akinjide, Assistant Legal Adviser—Mr Tunji Arosanyi, Auditor—Mr Kenton Giadon and assistant auditor—Alhaji Magaji Mauzu.
Even before then, the military practiced what might be termed as zoning too. After the overthrow
of General Gowon on July 29, 1975, Brigadier Ramat Murtala Muhammed ((8 November 1938 –
13 February 1976) became Head of State while Brigadier General Olusegun Obasanjo from
Abeokuta, Ogun State became Chief of Staff, Supreme Headquarters. After the assassination of
General Murtala Muhammed, a Fulani from Kano, General Obasanjo was made the Head of
State and a Fulani officer, Lt-Colonel Shehu Musa Yar’adua((March 5, 1943 – December 8,
1997) was over promoted from the rank of Lt-Colonel to a Brigadier and made Chief of Staff
Supreme Headquarters, to pacify the Fulanis and the North.
Even after the overthrow of President Shehu Shagari on December 31, 1983 by Major General
Muhammadu Buhari, he refused to adopt the NPN zoning policy. He instead appointed
Brigadier Babatunde Abdulbaki Idiagbon (14 September 1943 – 24 March 1999) from Ilorin,
which is part of North Central zone at the moment as Chief of Staff Supreme Headquarters which is
the equivalent of Vice President.
When General Ibrahim Babangida (80) from Minna, Niger state overthrew General Buhari in 1985, he
appointed Commodore Okoh Ebitu Ukiwe (81) from Abiriba in Abia State as Chief of General
Staff. His father was a traditional ruler in Abiriba and Head of the Old Bendel Division Local
Government Appeal Court. He served from August 1985 to October 1986. He was replaced by
Admiral Augustus Akhabue Aikhomu (20 October 1939 – 17 August 2011), from Idumebo-
Irrua, Edo State.
Chief Ernest Adegunle Oladeinde Shonekan GCFR (9 May 1936 – 11 January 2022) did not have a
deputy as such, but with the decree setting up the Interim Government, General Sani Abacha,
who was then the Chief of Defence Staff, was presumed to be the most senior. He eventually
took over power from Chief Shonekan on November 17, 1993 and named the ailing General
Donaldson Oladipo Diya(78) from Odogbolu in Ogun state as the Chief of General Staff, who
was the de facto Vice President of Nigeria at that time.
Had he not been involved in the phantom military coup in 1997, Major General(rtd) Tajudeen
Olanrewaju, from Lagos Island, the favourite of General Sani Abacha, would have succeeded
General Diya as the Chief of General Staff. General Olanrewaju recently pardoned by the
President, Muhammadu Buhari, is one of the descendants of Alhaji Muritala Ajadi
Animashaun(1870-1959) from Olowogbowo in Lagos Island. A junior grammar school in
Surulere, Lagos founded on January 1, 1970, was named after Alhaji Ajadi
Animashaun whose family is very famous in Island.
General Sani Abacha got frustrated that he did not name anyone as the Chief of General Staff till
he died on the 8 June 1998.
General Abdusalami Abubakar (79) from Minna, Niger State, picked Admiral Okhai Mike
Akhigbe from Fugar,Aviawu clan in Etsako Central Local Government Area of Edo State, to be
his Chief of General Staff.
All these were military appointments. But when we embarked on the democratic system in
1999, Zoning became an integral and unofficial policy n Nigeria. Till today it has been so. Now
the Zoning policy has become like a curse. It is a burden we are all carrying. How come a policy
that was designed to unite the country has now divided us. Never have we been so divided as a
Nation.
To me zoning as a policy is a protest against abuse of power. If things had been fair in this
country, there should not have been any demand for zoning. If other areas had been carried
along in appointments and distribution of amenities, the constant call for zoning would have
been less. Those in authority in this country past and present are guilty of abuse of power.
Abuse of power or abuse of authority, in the form of “malfeasance in office” or “official abuse of
power”, is the commission of an unlawful act, done in an official capacity, which affects the
performance of official duties.

ZONING AND ITS UGLY CONSEQUENCES BY ERIC TENIOLA was last modified: April 30th, 2022 by Eric Teniola