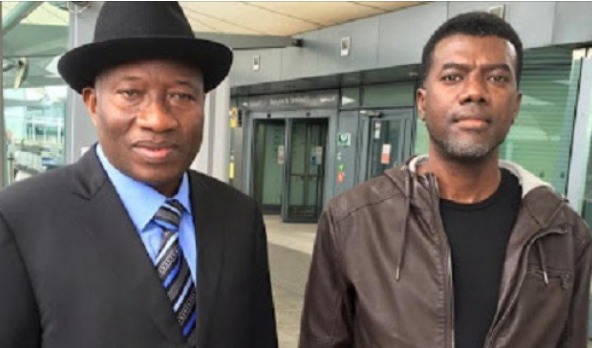 The former aide of ex-President Goodluck Jonathan, Reno Omokri, says he is ready to debate Suleiman Abba, former inspector-general of police, over the 2015 presidential election.

“I hereby promise to buy Mr. Abba a First Class Ticket to anywhere in the world outside Nigeria to facilitate the debate between him and me.

“I hope that Mr. Abba will not chicken out of his own challenge. I look forward to his speedy response.”