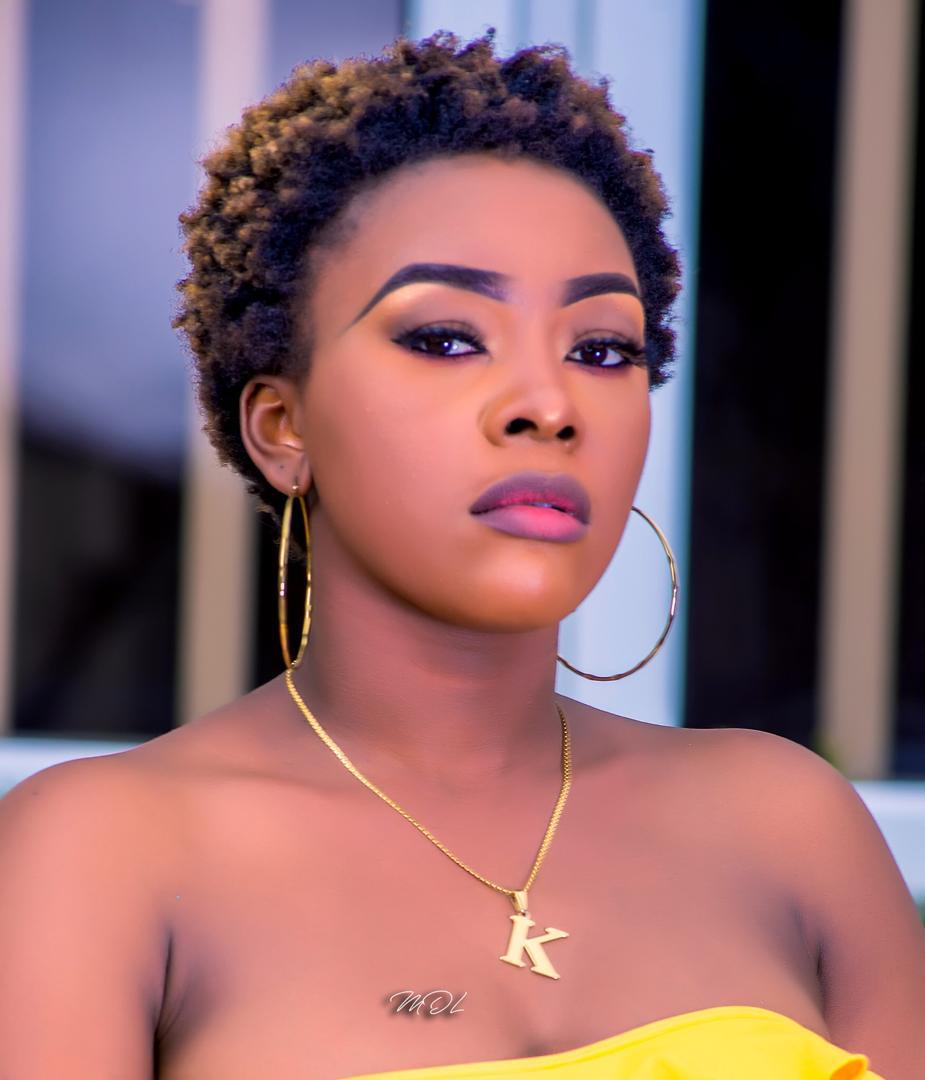 A whole lot has changed and there are new damsels in town. They will be making up the series of 25 new and pretty actresses we hardly talk about in the nollywood industry, They are beautiful, vivacious, multi-talented and are on top of their trades. They are the new breed of amazing actresses who have changed the looks of Nollywood with their uptown style, rare talents and versatility. Most of them shot into limelight barely two years ago while others got into reckoning as far back as five to six years ago. Meet them:

Aniunoh is also a writer and has had work published. An excerpt from her work Balcony was edited and published by the Nigerian writer Chimamanda Ngozi Adichie.

25 New And Pretty Actresses We Hardly Talk About In The Nollywood Industry was last modified: November 17th, 2020 by Faith Ugonma