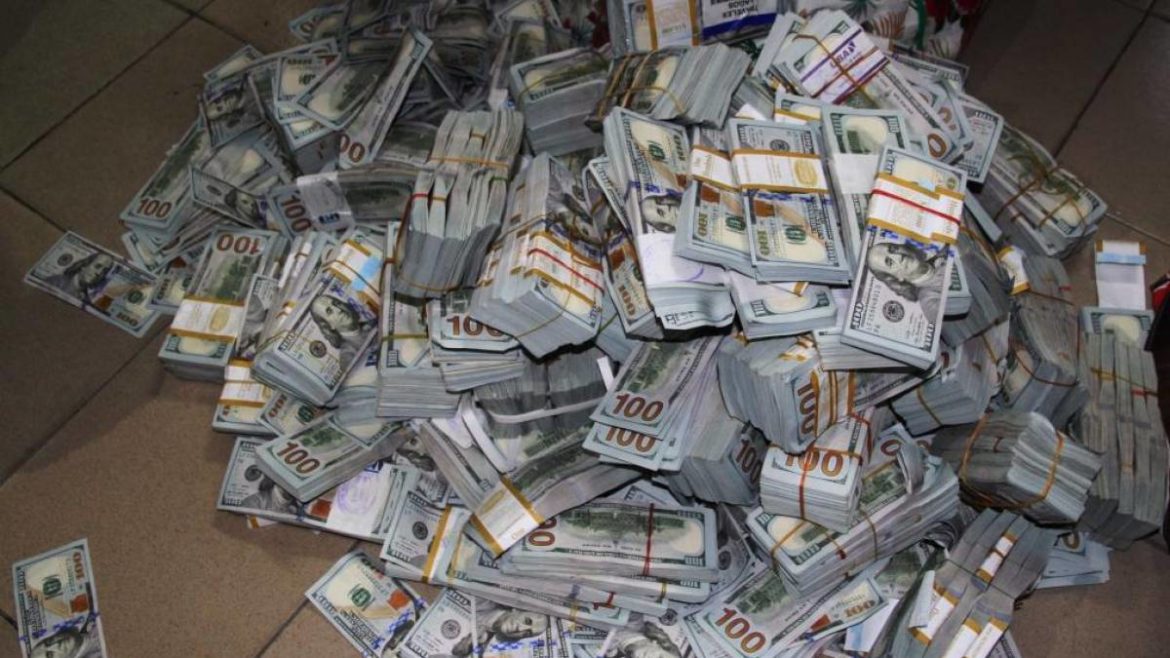 THE Economic and Financial Crimes Commission (EFCC) on Sunday declared a former Director-General of the National Intelligence Agency (NIA), Ambassador Ayodele Oke and his wife, Folasade, wanted following their failure to answer for fraud charges filed against them.

The anti-corruption commission had on January 30 filed a four-count charge against Oke and his wife before the Lagos Division of the Federal High Court.

The charge was filed against the couple following their alleged involvement in the over $43.5 million stashed in a mansion in Ikoyi, Lagos State.

The charge was filed over 15 months after the former NIA boss was sanctioned by President Muhammadu Buhari.

The president had, in October 2017, sacked Oke and the immediate past Secretary to the Government of the Federation (SGF), Babachir David Lawal, following a report of investigations into allegations of fraud levelled against them by a panel headed by Vice-President Yemi Osinbajo.

EFCC was unable to produce the couple in court that day for the planned arraignment.

There was, however, unconfirmed report that the couple might have left the shores of Nigeria.

A statement made available to the Nigerian Tribune by EFCC Acting Head, Media and Publicity, Tony Orilade, informed that Justice Chukwujeku Aneke of a Federal High Court Lagos, had on February issued a warrant of arrest on the couple consequent upon an oral application by counsel for the EFCC, Rotimi Oyedepo.