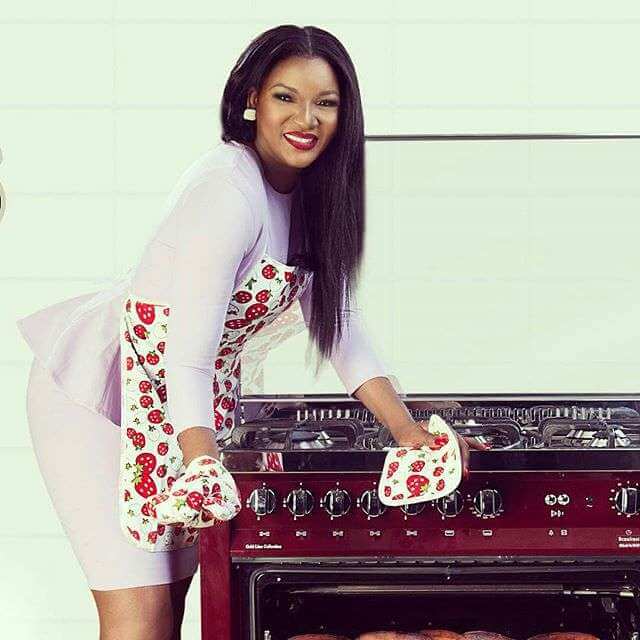 We decided to give a pick look at some Nollywood actress, who just clocked 40, and are living their lives like its golden

If you have been scared of how life would be when you hit the big ’40’, fear no more.

Omoni Oboli has always looked younger than her age and even after turning 40 in April, the mother of 3 boys can still play a 20 year old in a Nollywood film. After 20 years in Nollywood, she still has sparks in her eyes and a zest for life.

She is the first African celebrity to receive over 1 million likes on her Facebook page.

At 40, it would not be a surprise if the mother of 2 still gets ‘male toasters’.

Everyone’s favorite actress, Funke Akindele-Bello, who is popular for playing the character Jenifa was born in August.

She carries her 40 years with so much grace. Baby or no baby, we love our Funke as she is.

Nollywood actress, Mercy Aigbe is like fine wine at 40.

The actress, who was born on New years day, despite suffering from domestic violence in her former marriage, has managed to keep her head high.

If she was to say hi to a 29 year old guy, his world would never remain the same.

Dino Melaye breaks silence over failed attempt to recall him

We Are Into The Business Of Managing...