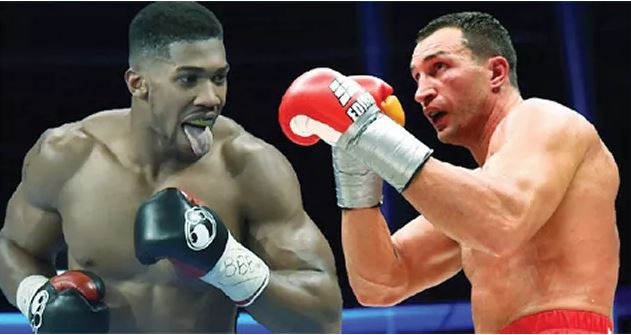 Anthony Joshua is obligated to fight the Ukrainian again due to a rematch clause and the Bird’s Nest Stadium could stage the rematch.

Anthony Joshua could meet Wladimir Klitschko in a £100m extravaganza in Beijing, China at the Bird’s Nest Stadium.

The fight would top the 90,000 attendance at Wembley Stadium, with the former Olympic venue able to hold 91,000.

AJ is obligated to fight Klitschko again should the Ukrainian trigger his rematch clause with promoter Eddie Hearn eager to take the World heavyweight champion on the road to boost his brand.

“China’s more likely than America for the next fight. We’ve had some conversations out there,” Hearn said.

“Huge market, huge money. China is a real possibility. My dad Barry’s just done a big snooker deal out there for 10 years.”

Hearn also concedes AJ will need to appeal outside of the UK to become a sporting billionaire, tapping in to the United States PPV market.

AJ is taking a well-earned rest this week after knocking back offers to feature on the Jimmy Fallon Show, The Late Show With Stephen Colbert, Good Morning America and The Today Show.

Anthony Joshua to Fight Klitschko Again for 100 Million Pounds in China was last modified: May 4th, 2017 by Arinze Ago