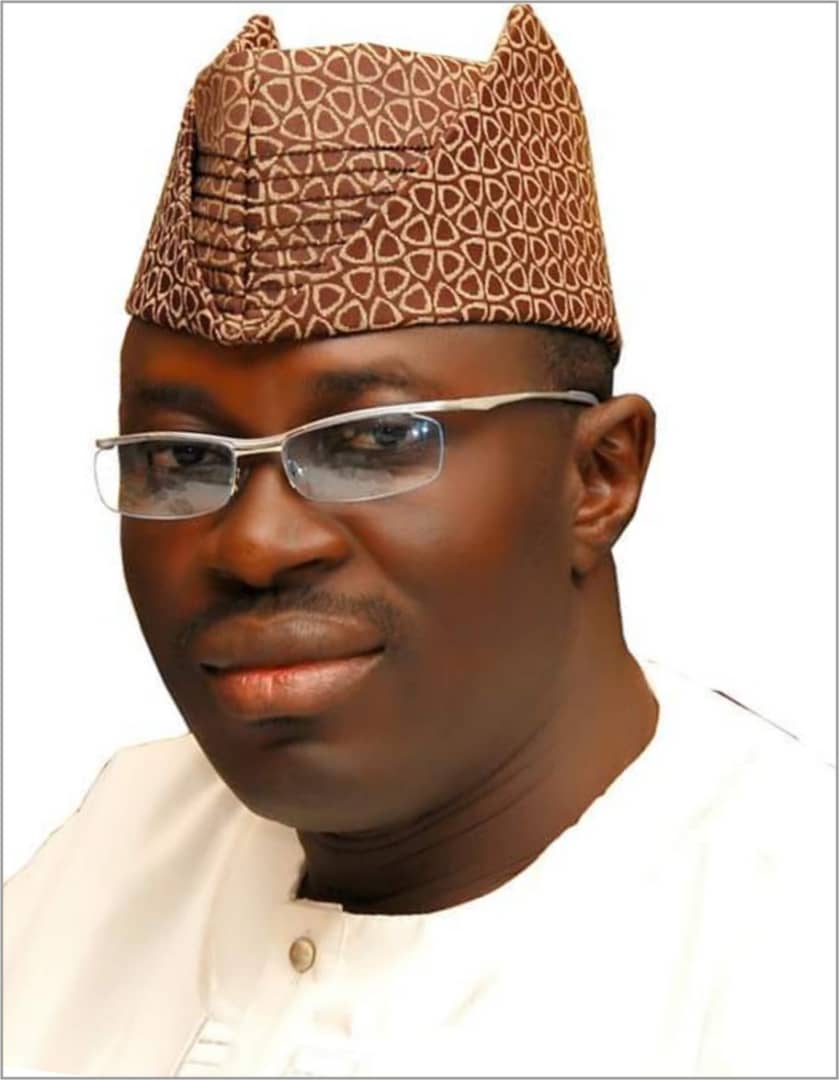 The former Deputy Governor of Oyo State, Ambassador, Taofeek Arapaja has joined the long list of aspirants who want to take over from Governor Abiola Ajimobi come 2019. With this development, Arapaja has abandoned his alliance with the ruling party in the state, APC. He has dumped the party for the African Democratic Congress (ADC) and since launched his governoship campaign under the party. It will be recalled that Arapaja was one of the top politicians that was given a rousing welcome to the folds of APC on Saturday 16th December, 2017, at an events tagged “mother of all defections in politics of Oyo State”. Arapaja alongside the former governor of Oyo State, Chief Adebayo Alao-Akala; former Senate leader, Senator Teslim Folarin; former Secretary to the State Government, Chief Ayodele Adigun; Honourable Segun Odebunmi, Rauf Olaniyan, Honourable Ayoola Makanjuola and Alhaji Rasaq Gbadegesin were all received to the party.
The mega events, which was held at the ancient Mapo Hall, also had in attendance the National Leader of the All Progressives Congress (APC) Asiwaju Ahmed Bola Tinubu, Chief Bisi Akande, Governor Abiola Ajimobi, Osun State Governor, Ogbeni Rauf Aregbesola and his Ondo State counterpart, Arakunrin Oluwarotimi Akeredolu, and so many other prominent members of APC from across the South-West.

Don’t also forget that Arapaja was one of those who didn’t follow Akala when he defected to Labour Party from PDP back then. He was later to be appointed as Ambassador during former President Goodluck Jonatan’s Administration; he served as Nigeria’s Ambassador to Jordan. Now he has again left his former boss in APC to pursue his political ambition in ADC.
Arapaja, whose posters have flooded the whole of the of Ibadan city and other parts of the state we heard, will be banking on his background and political antecedents in achieving his dream of ruling Oyo State come 2019. He Is a product of Late Chief Lamidi Adedibu’s Molete School of Politics. A grassroot an to the core, he has served as the Chairman, Ibadan South East Local Government area of Ibadan. He was later made the Deputy Governor to Ex-Governor Christopher Adebayo Alao-Akala, under the Peoples Democratic Party (PDPy. Ex-President Goodluck Jonathan gave him an appointment as an Ambassador and he was posted to Jordan. He later served as the country’s Ambassador to Iraq too. He is an old boy of Lagelu Grammar School, Ibadan, 1977 set.
–Dare Adeniran

ARAPAJA Dumps APC For ADC In OYO State As He Flags Off Governorship Campaign was last modified: July 28th, 2018 by Dare Adeniran