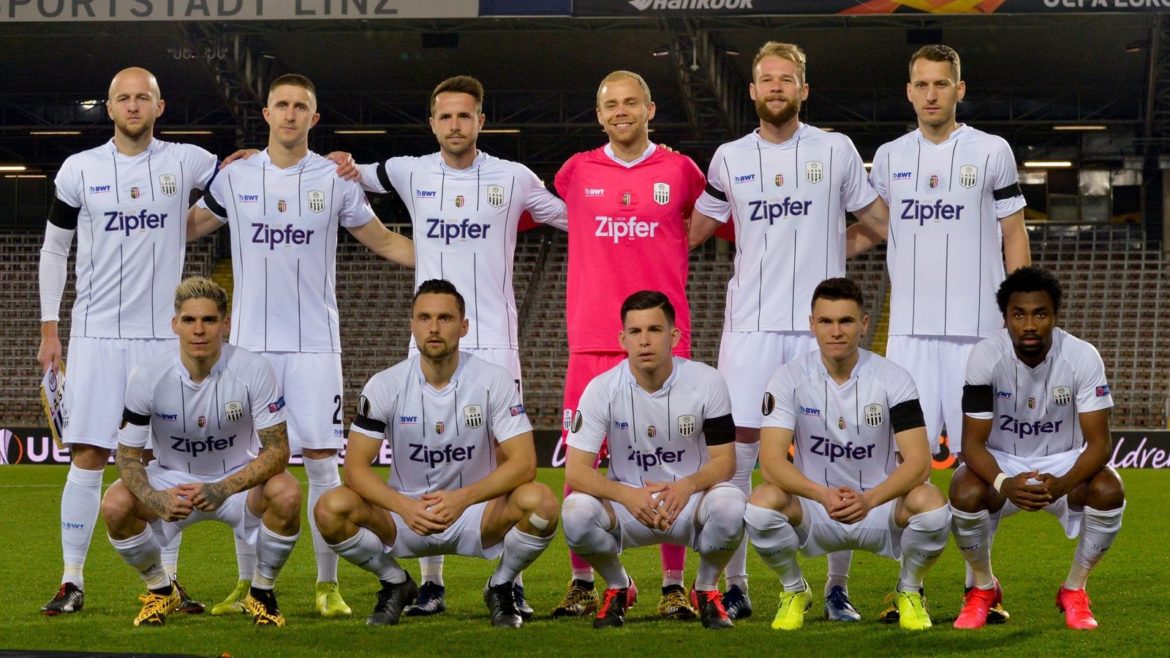 Austrian league leaders LASK have been accused of returning to full training too early after videos of an apparent full-contact session emerged.

The Austrian Bundesliga has initiated proceedings for a possible violation of the guidelines.

Rivals Red Bull Salzburg, who say they speak on behalf of the other 11 teams, have accused LASK of betraying the coronavirus “prevention concept”.

The season is due to restart on 2 June with 10 play-off round matches.

LASK, who were beaten by Premier League side Manchester United in the Europa League last-16, lead champions Salzburg by three points at the top of the table.

A league statement said it had received “several videos showing a LASK training session” on Thursday, adding that it was checking “a possible violation of the basic idea of fair play and asked the club to comment”.

Players in Austria are only permitted to train in small groups under social distancing regulations before full training begins on Friday.

“In these pictures, [you can] see that neither small-group training, nor compliance with minimum distances, nor the specified two-man ban was taken into account,” he added.

“These pictures clearly document that LASK – despite the strict prohibition by the responsible ministries – are training with full physical contact.

“FC Red Bull Salzburg distances itself sharply from this behaviour and will continue to strictly adhere to the government’s requirements.”

Australian To Side, LASK Accused Of Resuming Full Training Too Early was last modified: May 15th, 2020 by Damilare Salami