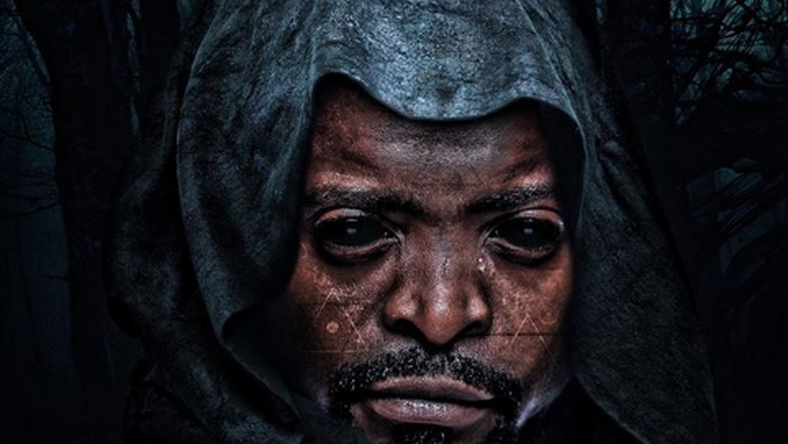 In an Instagram post, Basketmouth announced that his decision to move the release date of his movie is as a result of the success of Falz album.

He’s, however, yet to announce a new release date for the movie.

Titled ‘The Exorcism of Alu’, the humour merchant said the horror film will screen in Nigerian cinemas from January 15.

‘Falz, hope you’re aware that I pulled out from releasing my movie today because of this your album!!’ he wrote.

Written by Basketmouth and directed by Phillipe Gaynor, the comedian revealed that he has been working on the movie for six years and remains his “most challenging project”.

Insight on how new IGP stopped Imohimi’s redeployment from Lagos