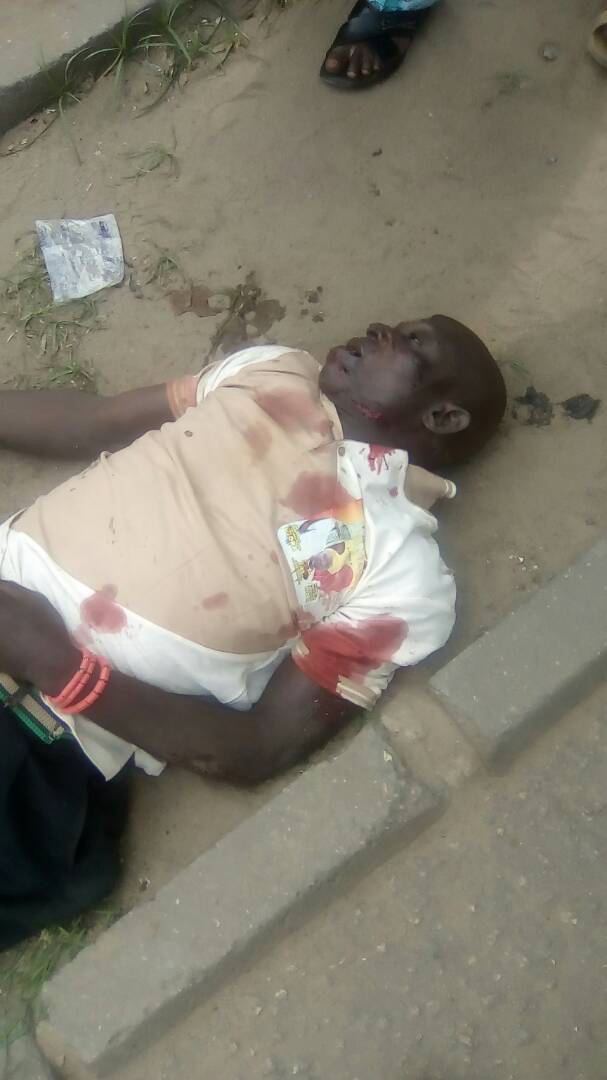 A man, who seemed to be in his early 50s had just met his untimely death by an unidentified hit and run driver in a Range Rover Sport had left a body in a lifeless state at the Charly Boy bus stop. The body, which at the time of the report, is still lying right under the pedestrian bridge, according to an eye witness, was caught right in the middle of the highway while trying to cross the express lane.

The range Rover crushed the man and threw him off the trunk while an oncoming vehicle with plate number LSD 677 EG swerved to avoid crushing him the second time.

As at the time of filing the report, the Lagos State Rescue Unit is on ground to evacuate the remains. 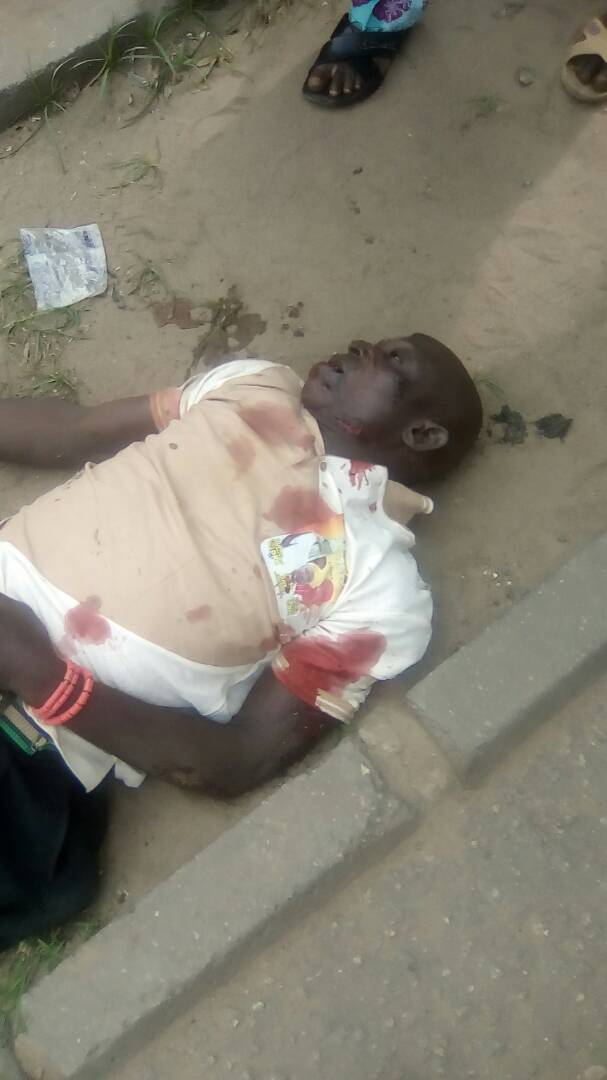 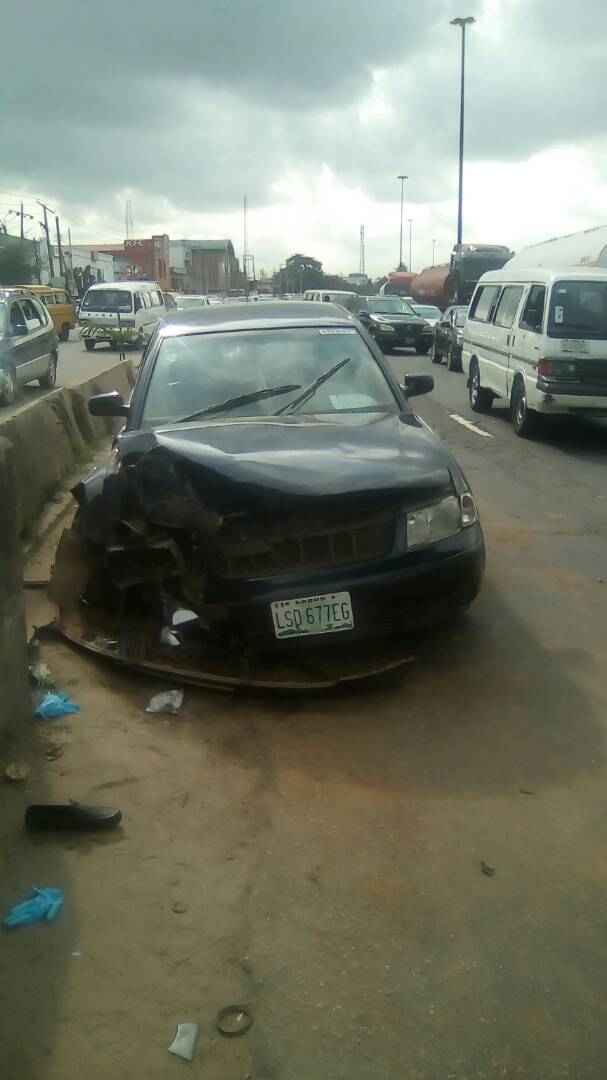 Just In: Buhari Presiding Over Security Council Meeting In Abuja