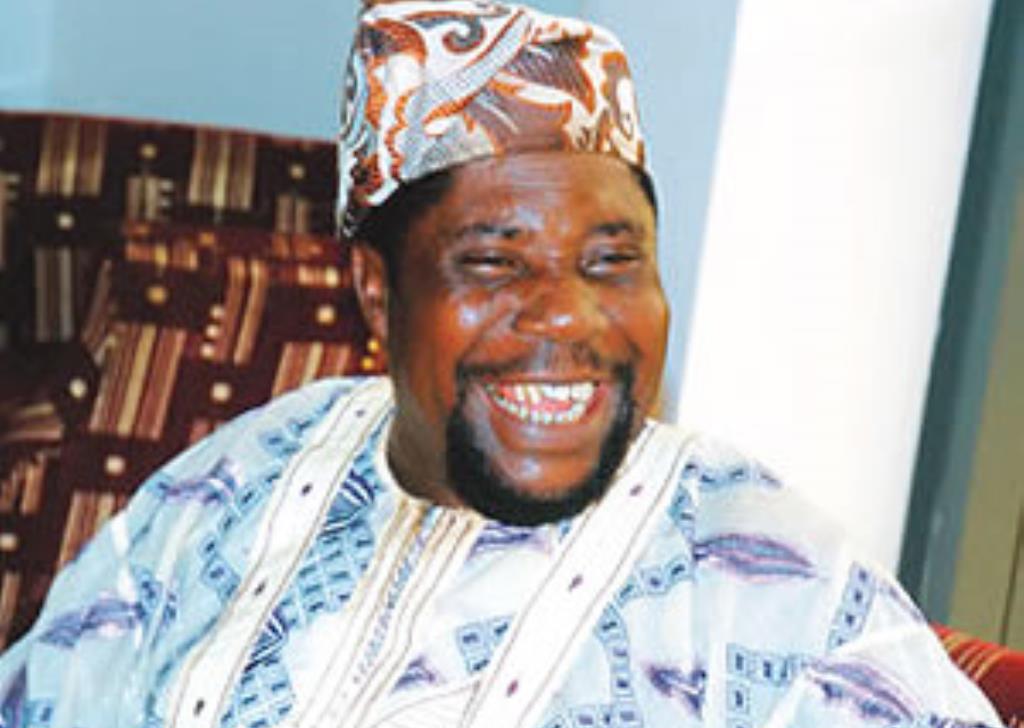 One of the foremost veteran actors in the country’s Yoruba movies industry, Mr Ola Omonitan, popularly known as ‘Ajimajasan’ or ‘Baba No Regret’ is dead.

His first daughter and eldest child, Ajike confirmed the news in a telephone conversation with this reporter this morning.

“Good morning my brother, my dad has gone, he died this morning (crying),” Ajike said.

Ajimajasan had earlier been admitted at the University College Hospital, UCH, some weeks back.

But after medical examinations, he was discovered to be suffering from an enlarged heart, spinal cord problem and prostate cancer, which he had been operated for before this time.

Unfortunately, Ajimajasan we gathered couldn’t be operated upon again due to his age and frail stature.

As a result of this, the family were therefore advised by the doctors in charge to take him home and be treating him from there.

He was discharged from the hospital Monday morning but gave up the ghost today.