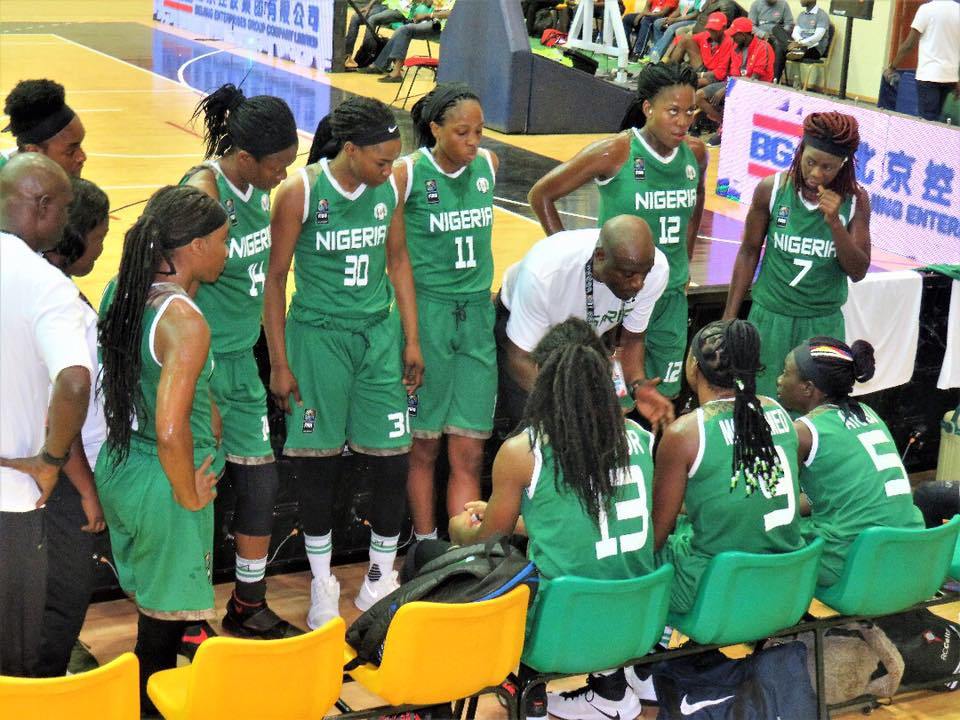 President Muhammadu Buhari on Wednesday hosted the players and officials of the African Champions, D’Tigress, the Nigerian women basketball team.

The team recently conquered Africa for the first time in over 10 years in the just concluded female basket ball competition.

The president also promised each of the victorious players N1 million while each official of the team will get N500,000.