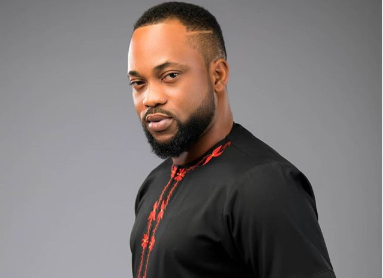 Popular actor, Damola Olatunji has emerged the Chairman Of Guild Of Directors TAMPAN. His emergence followed a probable and transparent election which took place on Wednesday, May 27, 20202

The election was conducted online and headed by Director Tunde Ola Yusuf the Electoral Committee Chairman of the Guild.

Damola Olaunji is an Osun indigene who hails from Edunabon, a town under Ife North local Government, In Osun state. He is also a graduate of National Open University of Nigeria (NOUN).

The governor Osun stat have congratulated ace actor on his election as the Chairman of the Guild Of Association Of Nigeria, having enjoyed his state support in the time past.

In a congratulatory message signed by the honourable Commissioner For Information and Civic Orientation for the state of Osun, Mrs Funke Egbemode, the state Government expressed delight in the election; stressing that Damola has been a source of inspiration, both to his generation and to the younger ones.