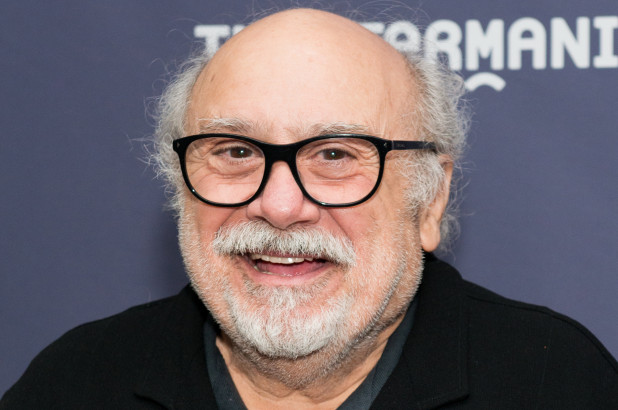 The veteran Hollywood actor was the star of pretty much all late Eighties/early Nineties children’s films, including Twins, Matilda and Get Shorty. He was also the voice behind some of the best characters in SpaceJam, Hercules and Look Who’s Talking. But the LA Confidential star says retirement is simply not on his radar because he ‘absolutely’ still has a passion for acting. He told the Press Association: ‘I am not going to retire. Actors don’t … do actors retire? Maybe they do. I have never heard of an actor retiring.’ The 73-year-old’s latest role sees him playing a yeti in animated film Smallfoot, alongside Channing Tatum.

Danny was the star of most of the Nineties’ best children’s films Just last week, DeVito picked up a lifetime achievement award at San Sebastian International Film Festival. DeVito said he enjoys bringing pleasure to young audiences. ‘I have done half a dozen animated movies. Mainly, all of them, children’s films I guess. The movies that appeal to the kids and to the adults,’ he said.

‘Yeah, I like it, I like giving the kids a good time and smiling, letting them have a good afternoon at the movies. ‘I loved movies when I was a kid, I loved Tom & Jerry and all of the different Warner Bros movies, all the Disney cartoons. I loved that stuff.’ Pint-sized actor DeVito, who stands at 4ft10in, says his favourite character to play was the Tasmanian devil, Taz.

Danny DeVito @73- vows ‘never’ to retire from acting because he still ‘absolutely’ loves it was last modified: October 1st, 2018 by Igbokwe John