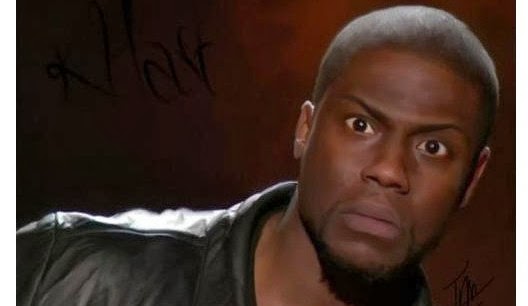 Between 2013 and 2014, Aminta Toure served as the Prime minister of Senegal. She became the second woman in Senegalese history to be Prime Minister after Mama Madior Boye. Prior to becoming Prime Minister, she was the Justice Minister. Coming from very humble beginnings, Aminata developed an interest in sports playing football in school. She also played professional football for the Dakar Gazelles where she gained huge popularity as the iron lady for her great skill during play time.

Did You Know Former Prime minister of Senegal Aminata Toure was a Footballer? [PHOTO] was last modified: March 13th, 2019 by Reporter