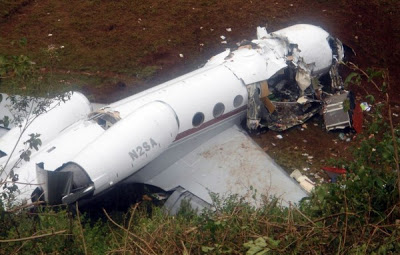 The crash of the Ethiopian Airlines Boeing 737 Max-8 plane on Sunday morning has left the world mourning as 157 passengers and crew from over 30 nationalities died six minutes after the new aircraft flew from Addis Ababa en route to Nairobi.

The digital flight data recorder for the Flight ET302 has been found during recovery efforts at the crash site in the town of Bishoftu, which is 60km (37 miles) south-east of the capital.

This video is trending as the last moments of victims of the Ethiopian Airlines crash. Face2Face Africa’s review of the video shows that this is a Boeing 787 Dreamliner plane and per unconfirmed reports, the video was taken in an Ethiopian Airlines flight ET 502 on March 4, 2019, to Toronto via Dublin. The flight is reported to have lost cabin pressure and returned to Addis Ababa.

Trending Photos and videos from the Ethiopian crash are FAKE was last modified: March 13th, 2019 by Reporter