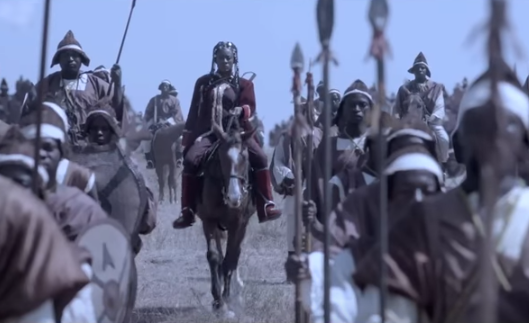 After being at the helm of ’76 and Sitanda, Nollywood filmmaker Izu Ojukwu has again directed another epic-period flick.

Ojukwu’s most recent movie ‘Amina’ is largely based on the legend of Queen Amina, a 16th century Hausa warrior-queen of Zazzau empire, in Zaria.

‘Amina’ which stars Lucy Ameh, Ali Nuhu, Clarion Chukwura and Yakubu Mohammed, appears to be an interesting flick to look forward to, owing to its enthralling trailer.

They say President Buhari’s wristwatch is worth 7million naira [SEE]

Mastering the art of business casual