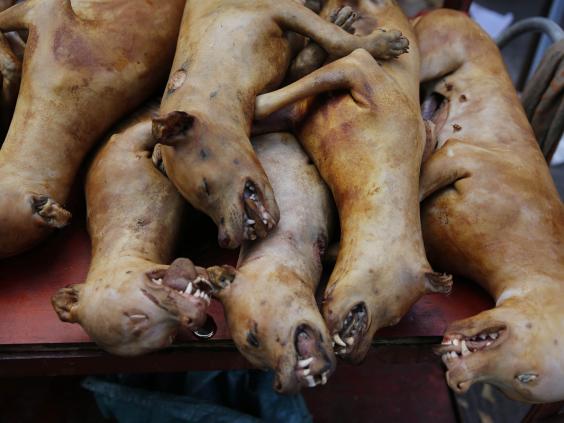 Dogs have disappeared from the streets in Ekiti State following rise in the consumption of dog meat by residents, a check by the News Agency of Nigeria, NAN, has shown.

According to the news agency, more people have increasingly turned to dog meat for their nutrition in spite of the taboo hitherto associated with the consumption of dog meat in the state. 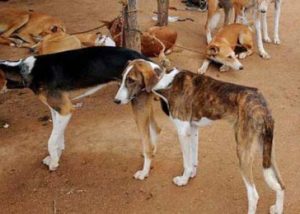 A resident said no fewer than 20 of such slaughter slabs exist in Ado Ekiti alone.

“Because of the high rate of consumption of dog meat, it is now difficult to see dogs on the street and their cost have risen astronomically,” the resident, who craved anonymity said.

Debo Olusola, who trades in dog meat, said he makes an average of N10,000 daily from sale of dog meat suya.

A veterinary doctor, Kunle Adeyemi, warned against excessive consumption of the meat, saying it was “risky and injurious to health” due to rabies content in dog flesh and blood.

When performance goals are set too high,...