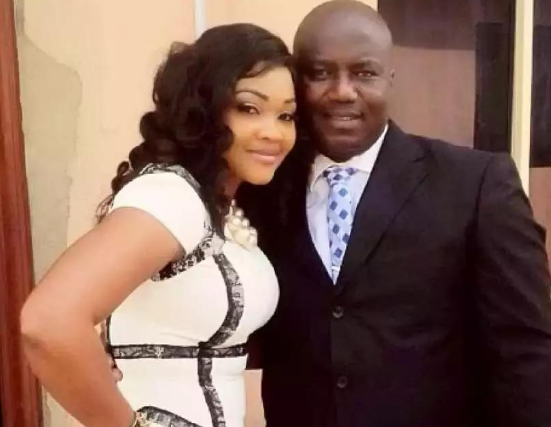 Indications have emerged that Lanre Gentry, husband of popular Nollywood actress, Mercy Aigbe may be prosecuted for wife battery as Lagos State government has begun investigation into the matter. .

Mercy, it was gathered, has dragged her hotelier husband, Gentry, to the Lagos Ministry of Women Affairs for investigation and prosecution over alleged battery and assault.

A top official with ministry revealed that the case has been brought to the attention of the body; stressing it is a matter of urgency due to the mandate given to the ministry by Governor Akinwunmi Ambode to crack down on domestic violence especially against women. .

Truely, the case is with us here. It was reported here by the victim herself, and because of the governor?s zero tolerance for domestic violence, we are as a matter of urgency investigating the whole drama. .

It is a good thing that it has also been brought to the public eye. We?re still very much on top of the matter and we?ll get it to its logical conclusion,? he said.