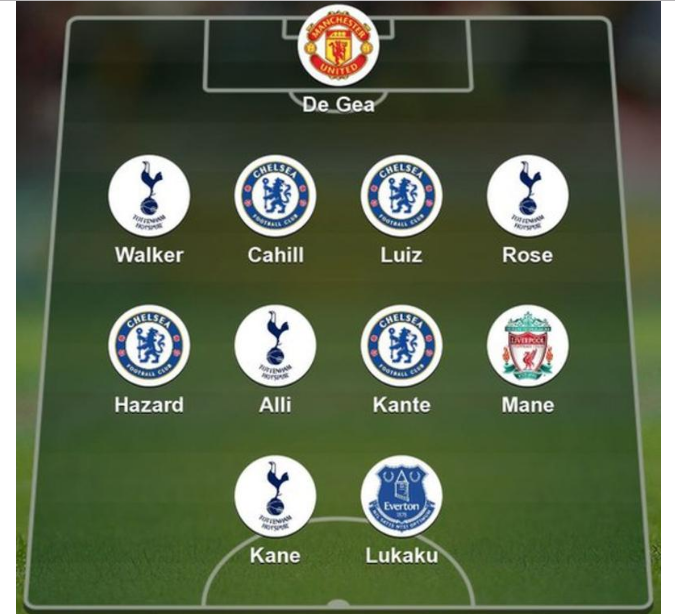 Both Chelsea and Tottenham have four of their players named in the Professional Footballers’ Association Premier League team of the year.

The divisional teams of the year have also been announced ahead of the 44th PFA Awards, which are being held in London on Sunday, 23 April.

The votes were provided by PFA members from 100 clubs from the Premier League, Football League and Women’s Super League.

Genevieve Nnaji – Everything you need to know about actress’ directorial debut