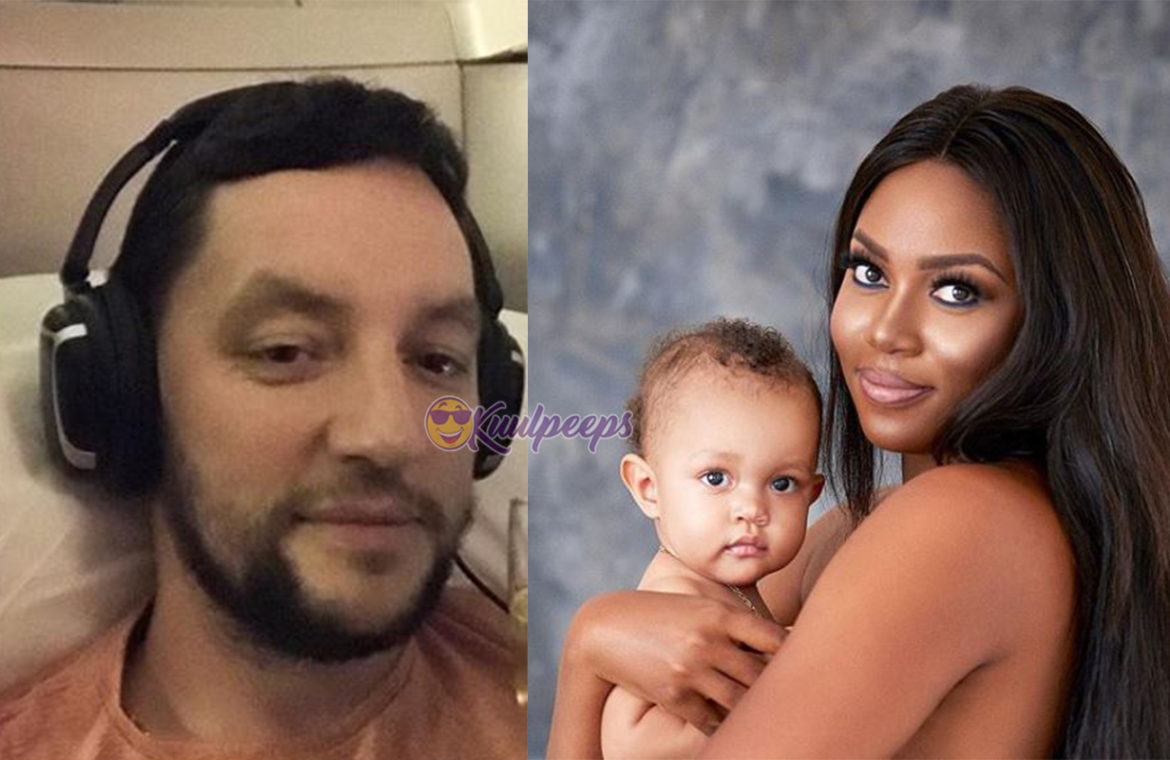 Ghanaian actress, Yvonne Nelson, has finally confirmed her breakup with her rugby player baby daddy, Jamie Roberts, with whom she has a child.

The talented actress made this known while granting an interview with Joy FM, a popular Ghanaian radio station.

In 2018, Yvonne Nelson had denied the rumours of splitting from Roberts, the father of her daughter, Ryn Roberts.

But in the interview, the model and film producer said she hasn’t seen him in a long time because they were “no longer together”.

“I guess he’s having fun; you guys can check him out on social media. He’s always posting stuff on social media, so, I believe he’s okay,” she said while responding to a question on how Roberts was faring.

“The last I saw him, I was writing exams. So, I didn’t see much of him but he was here with his two kids to see Ryn. Everyone knows we’re not together.”