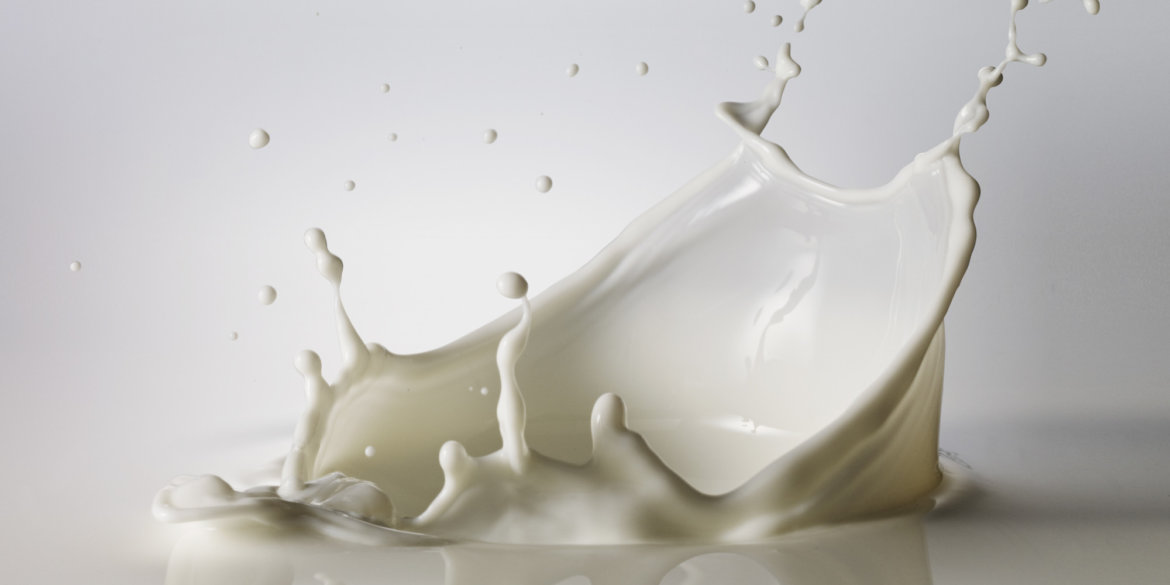 The Nigerian Forum for Agricultural Advisory Services (NIFAAS), has recommended the consumption of goat milk, saying it is more beneficial to healthy growth than cow milk.
This is contained in the forum’s Fact Sheet, made available on Thursday to the News Agency of Nigeria (NAN) in Ibadan. It stated that goat milk contained more protein, higher level of essential amino acids and could supply the body with more vitamin A than cow milk.
The Fact Sheet emphasised that the milk from goat was higher in calcium and phosphorous, adding that it has more potassium. According to it, the milk is also rich in iron, copper, magnesium, manganese and has a lot of antioxidant activity. It also remarked that the protein in goat milk could digest faster and easier than that of cow milk.
It however noted that most Nigerians do not consume goat milk due to its `nauseating’ flavour and bitter taste, and advised that the udder must be cleaned thoroughly with warm water and the coat brushed  well before milking to avoid the bitter taste.
“This is to avoid foreign matter from the skin getting into milk, the milk also needs to be filtered and the buckets, jars being used sterilised.
“Also, once milking is done, the milk should be promptly cooled to about 17c, this will stop enzyme action, prevent breakdown of fats, other lipids to release fatty acids which contributes to the goaty flavour of milk.
“The female goats produce a lot of pheromones and when kept close to the male goats, they get affected by the latter’s odour, which is passed into milk.
“It’s safer to keep the doe and buck yards apart, especially when milking.
“The farmer should only allow the does and bucks to meet during the breeding season, this helps in eliminating the goaty flavour in milk,” it stated.
-NAN
Goat Milk is the Best for Healthy Growth Than Cow Milk – Report was last modified: October 26th, 2017 by Arinze Ago

You Must Change Your Pillows Every 1-2...

These Are Warning Signs Your Appendix Is...