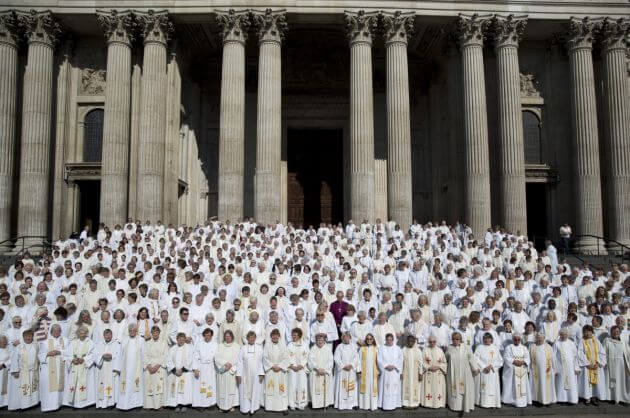 History was recently made in Anambra State as young women, Archbishop (Dr) Cynthia Josephson was anointed the new leader and general overseer of the National Holy Ghost Church of Christ International.

The anoitment which attracted jubilation in the state coincided with the 52nd Annual National/International Convention of the church that has more  250 branches within Nigeria and in diaspora.

As in the case of Archbishop (Mrs) Margaret Benson Idahosa, the new National Holy Ghost Church of Christ International Archbishop called Mummy General was described by members as an amiable woman of many parts and connected to God’s mandate in the ministry  to liberate and raise role models mostly among the neglected group of humanity for women and families.