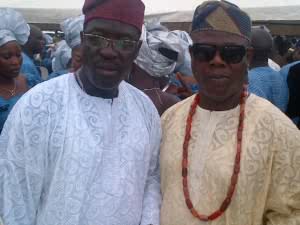 How I Met Yinka Quadri 35 Years Ago, Veteran Actor, Ogogo Speaks On Life At 60 was last modified: December 2nd, 2019 by Reporter