Home News How To Cope With Very Stubborn People
News 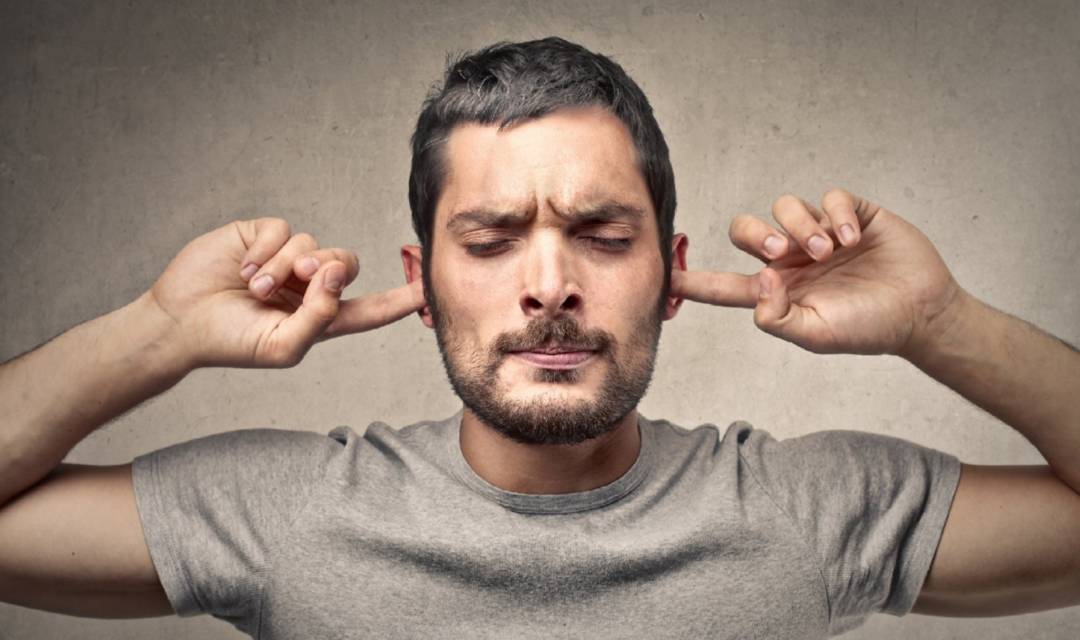 Even the most mild-mannered children have occasional outbursts of frustration and disobedience. However, a persistent pattern of anger, defiance, and unkindnessagainst authority figures could be a sign of oppositional defiant disorder (ODD).

ODD is a behavioral disorder that results in defiance and anger against authority. It can affect a person’s work, school, and social life.

ODD affects between 1 and 16 percent of school age children. It’s more common in boys than girls. Many children start to show symptoms of ODD between the ages of 6 and 8 years. ODD also occurs in adults. Adults with ODD who were not diagnosed as children often go undiagnosed.

ODD most commonly affects children and adolescents. Symptoms of ODD include:

None of these symptoms alone points to ODD. There needs to be a pattern of multiple symptoms occurring over a period of at least six months.

There is some overlap in ODD symptoms between children and adults. Symptoms in adults with ODD include:

The disorder is often difficult to diagnose in adults because many of the symptoms overlap with antisocial behaviors, substance abuse, and other disorders.

There is no proven cause of ODD, but there are theories that can help identify potential causes. It’s thought a combination of environmental, biological, and psychological factors cause ODD. For example, it’s more common in families with a history of attention deficit hyperactivity disorder (ADHD).

One theory suggests ODD can begin to develop when children are toddlers, because children and adolescents with ODD show behaviors fairly typical of toddlers. This theory also suggests that the child or adolescent is struggling to become independent from parental or authority figures they were emotionally attached to.

It’s also possible that ODD develops as a result of learned behaviors, reflecting negative reinforcement methods some authority figures and parents use. This is especially true if the child uses bad behavior to get attention. In other cases, the child could adopt negative behaviors from a parent.

Other possible causes include:

A trained psychiatrist or psychologist can diagnose children and adults with ODD by using three main factors:

(1) They show a behavioral pattern

A person must have a pattern of angry or irritable moods, argumentative or defiant behaviors, or spitefulnesslasting at least six months. During this time, they need to display at least four of the following behaviors from any category.

At least one of these symptoms must be displayed with someone who is not a sibling. The categories and symptoms include:

The second thing a professional looks for is if the disturbance in behavior is associated with distress in the person or their immediate social circle. The disruptive behavior may negatively affect important areas like their social life, education, or occupation.

For diagnosis, the behaviors can’t occur exclusively during the course of episodes that include:

Early treatment is essential for people with ODD. Teens and adults with untreated ODD have increased risk for depression and substance abuse, according to the American Academy of Child & Adolescent Psychiatry. Treatment options can include:

Family therapy: A psychologist or clinical social worker will work with the whole family to make changes. This can help parents find support and learn strategies for handling their child’s ODD.

Parent-child interaction therapy (PCIT): Therapists will coach the parents as they interact with their children. Parents can learn more effective parenting techniques.

Peer groups: The child can learn how to improve their social skills and relationships with other children.

Medications: These can help treat causes of ODD, such as depression or ADHD. However, there is no specific medication to treat ODD itself.

Parents can help their children manage ODD by:

Adults with ODD can manage their disorder by:

Oppositional defiant disorder in the classroom

Parents aren’t the only ones who are challenged by children with ODD. Sometimes the child might behave for the parent but misbehave for teachers at school. Teachers can use the following strategies to help teach students with ODD:

Overall, parents should not support their children when they know they’ve wronged their peers. Children should be thought at an early stage to take responsibilities for their actions and learn to say, “I’m sorry” when they offend their peers. If left untreated, those children with ODD will grow into adulthood with their negative behaviours which can significantly affect their intimate relationship and their employment.

How To Cope With Very Stubborn People was last modified: July 23rd, 2018 by Nimota Raji-Gambari