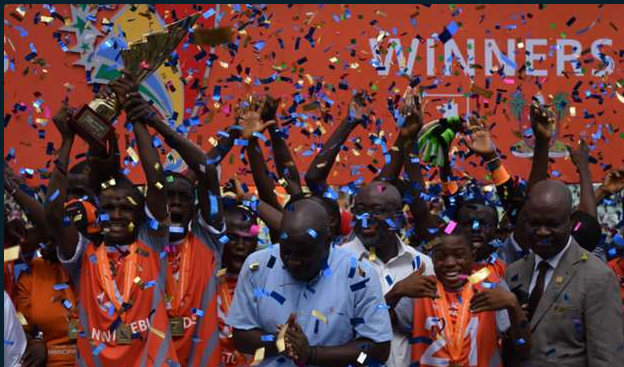 On the other end, attackers Tobi Okechukwu and Aliyat Saheed found no end products to their impressive work rate. So the game ended in a stalemate and was decided from 12-yard out.

Isale Eko claim the 2017 #GTBankPrincipalsCup as they down Govt. Sec. Sch, Agege 5-4 on penalties. Stand up for the Champions! pic.twitter.com/8xd0v7t4zW

Defender David Lawal rewarded the early dominance of the Ojokoro outfit when he struck past Habeeb Oki to hand them a one goal lead.

Before the break, influential player Moses Toriola added the second to condemn their Ikotun counterpart to a 2-0 loss in the final showdown at the Teslim Balogun Stadium.