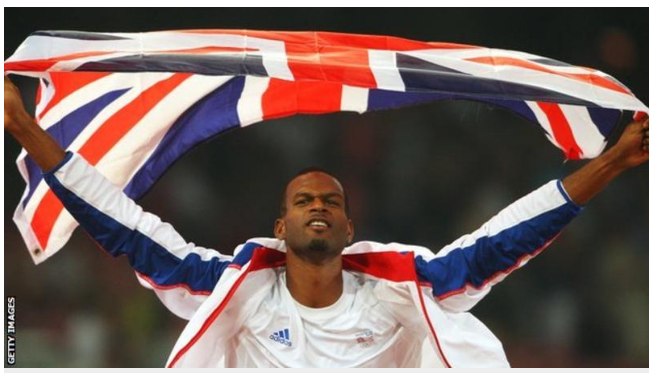 Police in Jamaica have reported Germaine Mason, a British Olympic high jump silver medallist dead at the age of 34 after a motorcycle crash.

The Jamaican-born athlete, who switched to represent Great Britain in 2006, won silver at the 2008 Beijing Olympics.

Mason claimed world indoor bronze for Jamaica in 2003 and recovered after suffering a career-threatening knee injury the following year.

He was eligible to represent Britain because his father David was born in London, and he switched allegiance two years before the Beijing Olympics.

On his Olympic debut, he managed 2.34m at his first attempt, with favourite Silnov the only athlete to clear 2.36m.

British sprinter James Ellington, who was left with a broken pelvis after a motorbike accident in Spain in January, was among those to pay tribute to Mason.

“Can’t believe the news I have just heard about Germaine Mason. RIP Germaine – life is delicate,” he said