Home Education How to create a successful crowdfunding campaign
EducationMedia 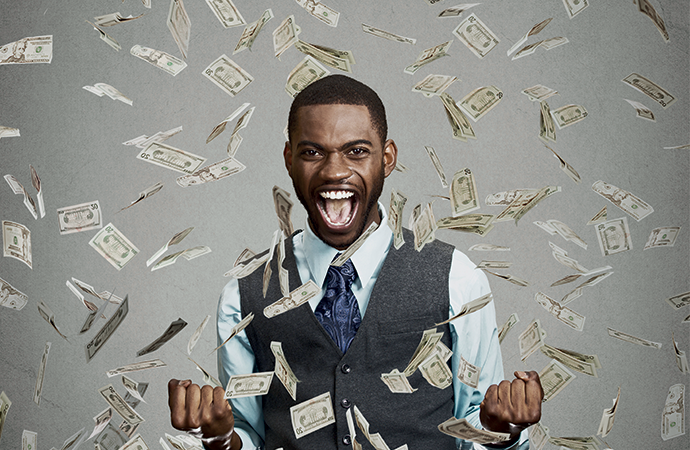 A successful crowdfunding campaign can help you bring in money to achieve your business goals.

You have a brilliant idea you feel will change the world, or at least change the way people experience it. The only problem is no one else feels the same about it and the banks aren’t willing to put the money up so you can take your dream forward.

The solution can be as easy as asking strangers for money. 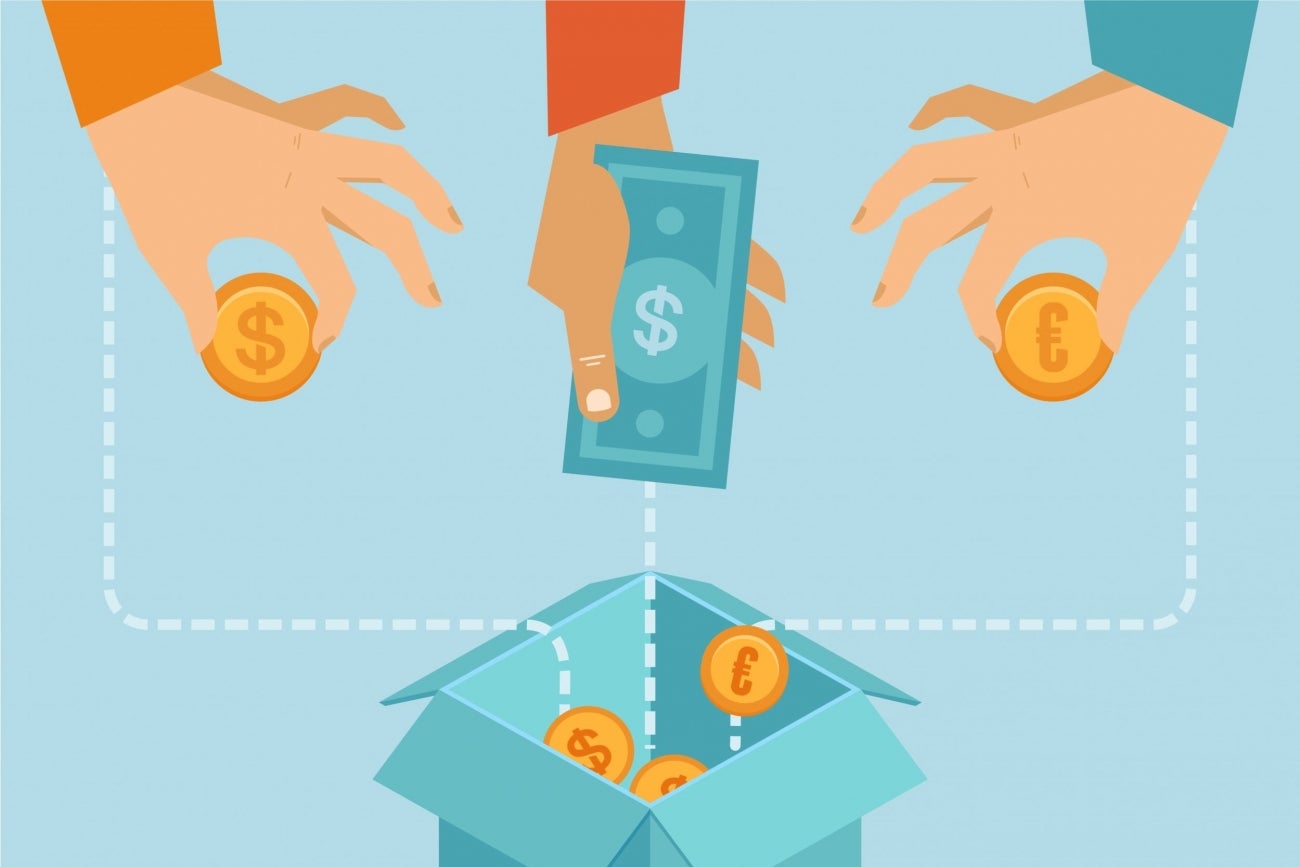 In order to reap the benefits of crowdfunding, it’s important to launch a great campaign. Patrick Schofield, CEO and founder of Thundafund, a crowdfunding platform that has helped several companies start or expand, says there are several things you can do to increase the chances of success for your business.

Start planning ahead of time

“Spend as much time on pre-campaigning planning as you would on your actual campaign. If you’re thinking of [running a campaign] for up to 45 days spend, 45 five days getting your ducks in a row,” he says.

This means you need to make sure you have all the necessary campaign material, such as a promo video, and distilling your message into something that’s punchy and relatable.

Ensure that you have a social media following

“Crowdfunding is social financing, so if you don’t have a strong social following, it’s going to be very difficult to crowdfund,” Schofield explains.

If you don’t like social media or don’t have enough followers, linking up with someone with a strong following will help you get your message across.

If you have a great idea, you might be tempted to do everything on your own. But a team will make your campaign more effective

“Identify a couple of friends who will be keen to promote your campaign. Select three people who really believe in your campaign and who will spend time getting your message out there,” he advises.

The secret is to keep the team tight so it does not get out of hand, Schofield says.

Leveraging the skills of different people within your circle can help you improve your campaign’s success.

“Let’s say you want to start a new range of T-shirts – identify people within your network who are powerful within the fashion and social standing space,” he says.

Approaching journalists and key influencers will get you enough people who can make noise about what you’re doing.

When your campaign goes live, Schofield says it can be tempting to rely entirely on social media. But more personal messaging can also work wonders.

He says that while you’re tweeting and putting up Facebook posts for the general crowd, you should also send out individual emails or start WhatsApp conversations with specific people. This allows you to engage with them and get them hooked on your idea.

How to create a successful crowdfunding campaign was last modified: April 20th, 2017 by Arinze Ago