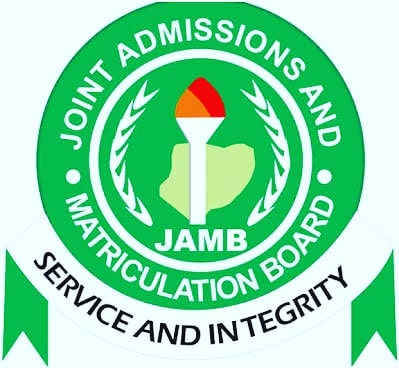 The Joint Admissions and Matriculation Board says it arrested a third year medical student and another undergraduate for attempting to write the ongoing Unified Tertiary Matriculation Examination for candidates.

The board’s Head of Media and Information, Dr. Fabian Benjamin, disclosed this in an interview with the News Agency of Nigeria on Friday in Lagos.

NAN reports that the 2019 UTME commenced on April 11 in 678 centres across the country.

According to Benjamin, in spite of the measures put in place to curb impersonation and other forms of examination malpractice, desperate individuals still attempted to commit the offence.

“On interrogation, it was discovered that the said lady is a medical student at Usman Dan Fodio University, Sokoto.

“Another case of impersonation was also reported in Benin,” he told NAN.

According to him, the second suspect is an undergraduate of the University of Benin.

“We will like to state in clear terms that the board has zero tolerance for such an offence and related crimes aimed at undermining the integrity of its examination and its processes.

“We have been briefed about these developments; at the appropriate time, they will face the full wrath of the law,” he said.

According to Benjamin, so far, the board has recorded much success in the conduct of the examination.