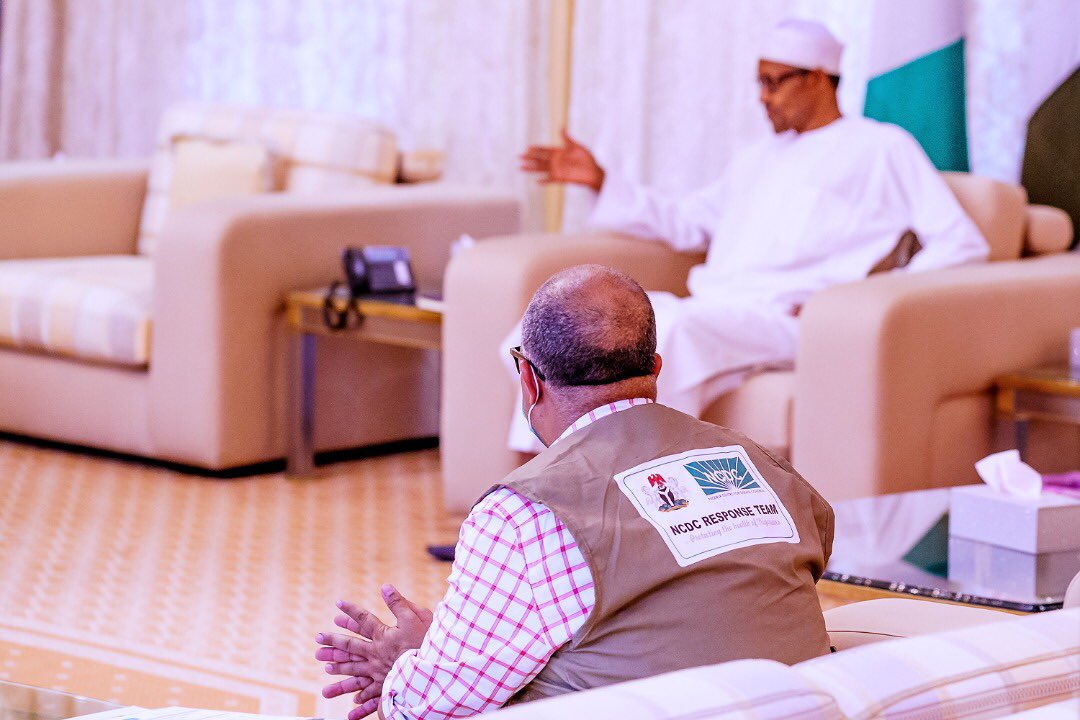 Yunusa Abdullahi, Special Adviser, Media and Communications to the Minister of Finance, Budget and National Planning disclosed this in a statement in Abuja on Sunday.

Mr Thomas replaced Mohammed Kari, who was Acting Commissioner for Insurance/CEO of the commission.

The News Agency of Nigeria (NAN) reports that the new appointee has over three decades of experience in the industry as an operator and regulator.

He was appointed Deputy Commissioner in charge of technical matters by Mr Buhari in April 2017 and was also a former Director-General of the Nigerian Insurers Association in 2010.

The special adviser also announced the appointments of two board members for the Nigeria Deposit Insurance Corporation (NDIC).

He added that the appointments take immediate effect.

READ ALSO: HOW I GOT MY FIRST LEAD ROLE IN NOLLYWOOD – STAR ACTRESS, IRETI DOYLE

Just In: President Buhari Appoints NAICOM/NDIC Board Members was last modified: May 3rd, 2020 by Damilare Salami

How I Got My First Lead Role In Nollywood – Star Actress, Ireti Doyle