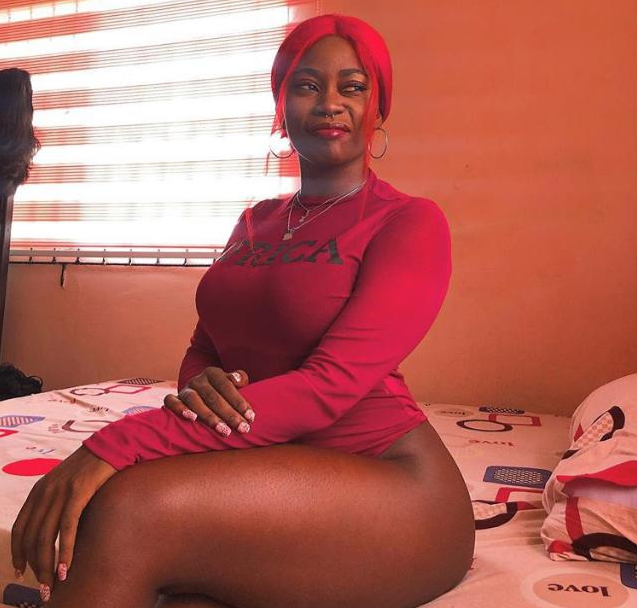 The police in Lagos are questioning music director and producer Clarence Peters over the death of dancer Love Divines alias Kodak at his Omole Phase One residence, The Nation has learnt.

Peters is being detained at the State Criminal investigation and Intelligence Department (SCIID), Yaba.

The Nation reports that Kodak was said to have been electrocuted at Peters’ house on Wedneaday while she was charging her iPhone.

It was gathered that the dancer, who was bare footed and sat near the door of the residence, was operating the plugged phone when the incident happened.

According to reports, she suffered chest burns when the phone fell on her body and died before they got to the hospital.
Details shortly

10 Things That Will Work For TINUBU’s 2023 Ambition