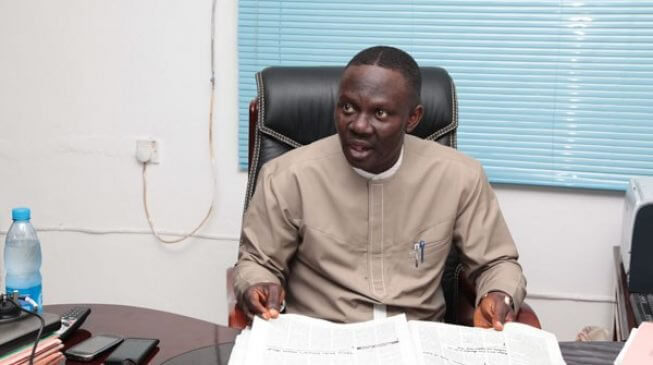 Kassim Afegbua, the spoke person for formal president Babangida, has turned himself in this morning at the Force Headquarters, two days after he was declared wanted by the police.

He is been accused by the police, that is Mr. Afegbua of distributing a false statement on behalf of former military ruler, Ibrahim Babangida.

In the statement, it criticised President Muhammadu Buhari and canvassed a young leadership for the country.

The police said the statement is inciting, but did not say which part of it was contentious.

Mr. Afegbua has maintains no wrongdoing. Though the declaration by the police has been condemned by rights groups and lawyer.