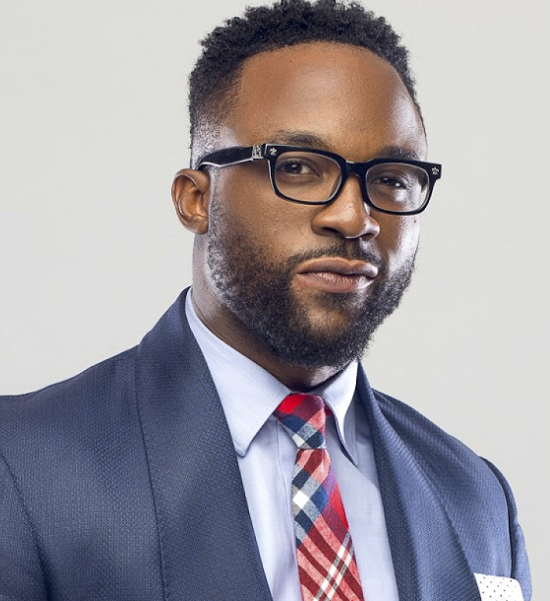 The singer made the disclosure Wednesday morning during an interview on Beat FM.

When asked to comment on his current record label, Iyanya said: “I’m now signed to Temple Music but I’m a Mavin for life.

Harping on the circumstances surrounding his departure from Mavin, he said, “It was not a beef. I was there and it was time to move on”.

When Iyanya joined Mavin in October 2016, Temple Music was not in existence. His affairs were handled by Temple Management Company.

At the time, the singer said he made the move to become a better singer and to work with ace producer Don Jazzy.

Temple Music was launched in August 2017, with 9ice, Bisola Aiyeola, DJ Jimmy Jatt, named among the pioneer artistes.
Speaking further during the Beat FM interview, Iyanya explained why there’s been a “dramatic change” in his sound.

SEE ALSO; MAN PENS DOWN TRIBUTE TO HIS WIFE WHO PASSED AWAY AFTER GIVING BIRTH TO SON

“I like to try new sounds,” he said and attributed the change to “working with different producers, writers. The fanbase has grown, I have fans here and abroad.

“Some people like the new sound but some people are stuck in the old sound.”

Iyanya credited Don Jazzy for helping with the evolution of his music. “Shout out to Don Jazzy. He influenced my new sound,” he said.

In an interview, Dr Sid praised Iyanya’s work ethic, and described him as “the best thing to happen to Mavin Records”.

At the time, he said Iyanya had “recorded over 50 songs in less than three months”.

In 2017, Iyanya released ‘Signature’, an eight-track EP which included songs like ‘Up 2 Something’ and ‘Hold On’.

‘Signature’ was produced by Don Jazzy and two other producers on Mavin’s roster; Altims and Baby Fresh.