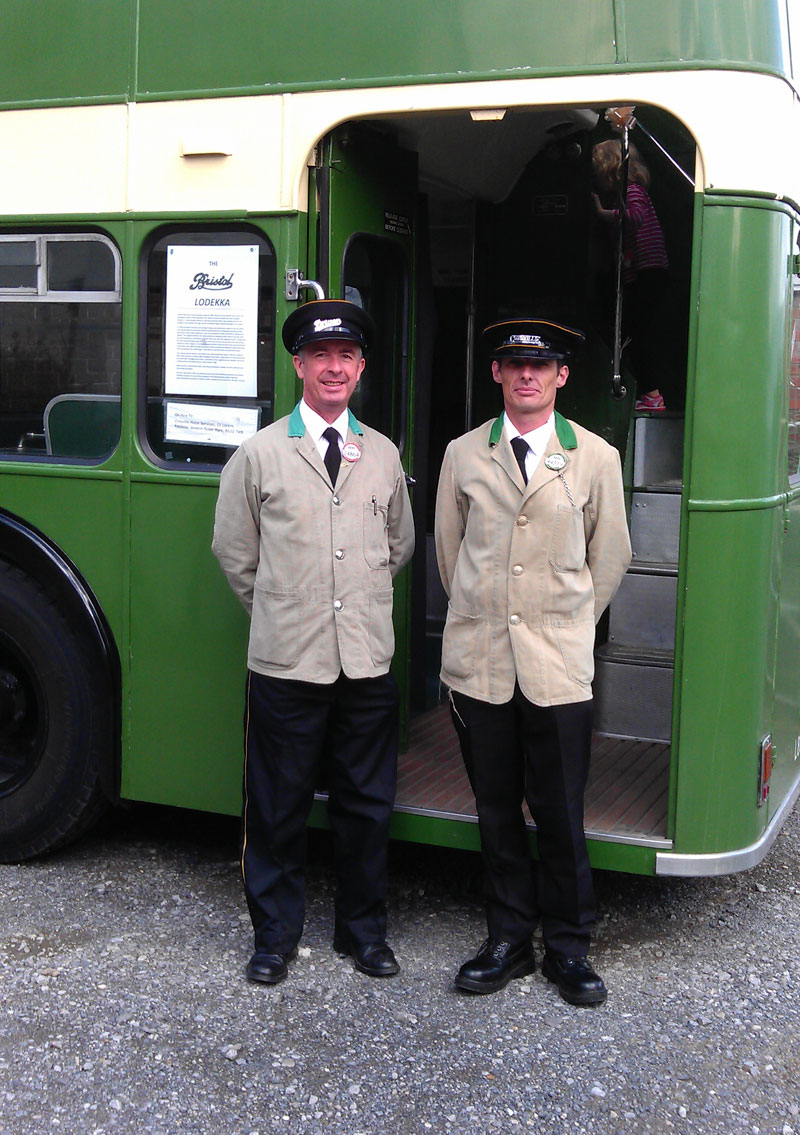 A new set of rules for Lagos State bus conductors shows that they will soon be compelled to wear uniforms and badges. A Lagos bus conductor on duty
Mr Israel Adeshola, the National President of Bus Conductors Association of Nigeria (BCAN), says that as from March it is mandatory for bus conductors in Lagos state to wear uniforms, name tags and badges.
Adeshola, who made this known in an interview with the News Agency of Nigeria (NAN) in Abuja on Thursday, said that the Lagos State government has approved wearing of uniforms and badges.
He said that the use of badges and wearing of uniforms by over 3,000 bonafide members got the approval of the government on Monday.
“We are in collaboration with Lagos state government on the issue of badges and uniforms for commercial conductors, which was finalised on Monday.
“This is because we don’t want to start without the government’s approval. So by first week of March we will roll them out,’’ he said.
Adeshola explained that the introduction of uniforms, name tags and badges had become necessary to enforce decorum and ensure safety of duly registered members and members of the public.
According to him, with the vital information on the badge, any conductor involved in crime can easily be identified and apprehended.
The national president explained that the novel idea was being experimented in Lagos state before other states can take a cue.
-NAN
Lagos Bus Conductors Will Now Wear Uniforms and Badges…See Details was last modified: February 16th, 2017 by Daniji Emmanuel