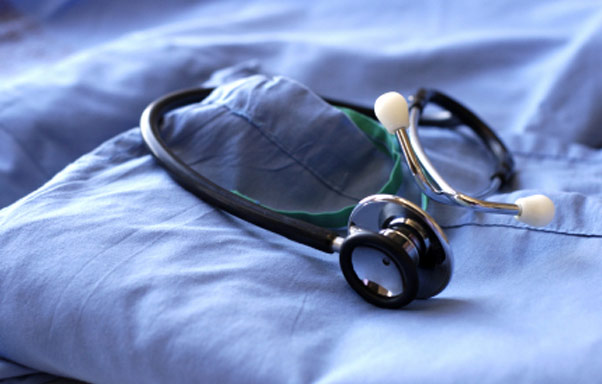 Vaginal reconstruction is the creation of a new or artificial vagina after surgery to remove part or the entire vagina; it is also used as a treatment for vaginal cancer.

Sokoto state Commissioner for Health, Dr. Balarabe Kakale,  disclosed this in Gusau at a three-day workshop organized by a USAID-assisted Leadership, Empowerment, Advocacy and Development Project implemented in Sokoto and Bauchi States.

The workshop with the theme ”2016 Sokoto State Budget Performance Review and Public Hearing on 2017 Budget Workshop” was a platform for the review of the ministry’s nearly N6 billion 2016 budget.

Kakale added, ‘‘Over two million children were immunized in the state while the process of transforming Primary Health Care under one roof in the state has reached over ninety per cent”.

He said other achievements recorded in the health sector included the reactivation of quarterly free plastic surgeries at the Noma Hospital, Sokoto by foreign surgeons.

The commissioner disclosed that the state government provided a N100 million take off grant for the Contributory Health Scheme while more than three million people were provided free malaria drugs.

”Health staff were recruited and posted across the state to shore up the provision of efficient healthcare services to the people.

”Several other construction and renovation projects as well as provision of hospital equipment, drugs and medicament were executed in 2016.

”This was not, however, without challenges like recession, delay in releases of funds, poor internal revenue generation and multiple taxation of private health facilities.”

Vagina Reconstruction Surgeries Carried Out On 3 Women In Sokoto was last modified: February 16th, 2017 by Arinze Ago

The IPOB Sit-at-home Order Was Not Just...

Buhari Could Remain In London For 4...