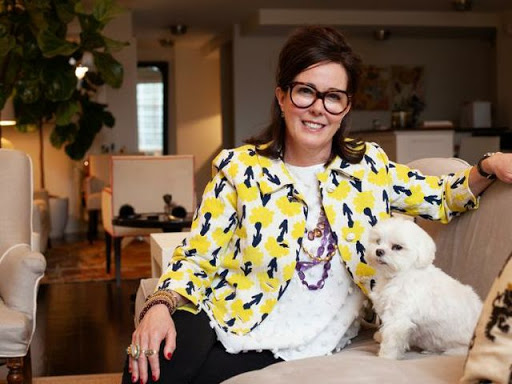 The family of fashion designer Kate Spade has been thrown into mourning again as her father has died on the eve of her funeral.

Kate Spade committed suicide on June 5, 2018, at the age of 55 and was buried on Thursday, June 21. Sadly, hours before mourners gathered at a funeral for the handbag designer, her family was hit with another unthinkable tragedy.

We are deeply saddened to announce that Katy’s father, Earl F. Brosnahan, Jr. (Frank), passed away last night at age 89.

He had been in failing health of late and was heartbroken over the recent death of his beloved daughter. He was at home and surrounded by family at the time of his passing

The statement was released as a funeral began for his daughter Thursday afternoon. Spade has now been laid to rest in Kansas City, where she was born. The funeral service held at Our Lady of Perpetual Help Redemptorist Church.

The three reasons why every man should...

How Ladies Can Take Good Care Of...

OLUWO Reveals 10 Shocking Things About His...