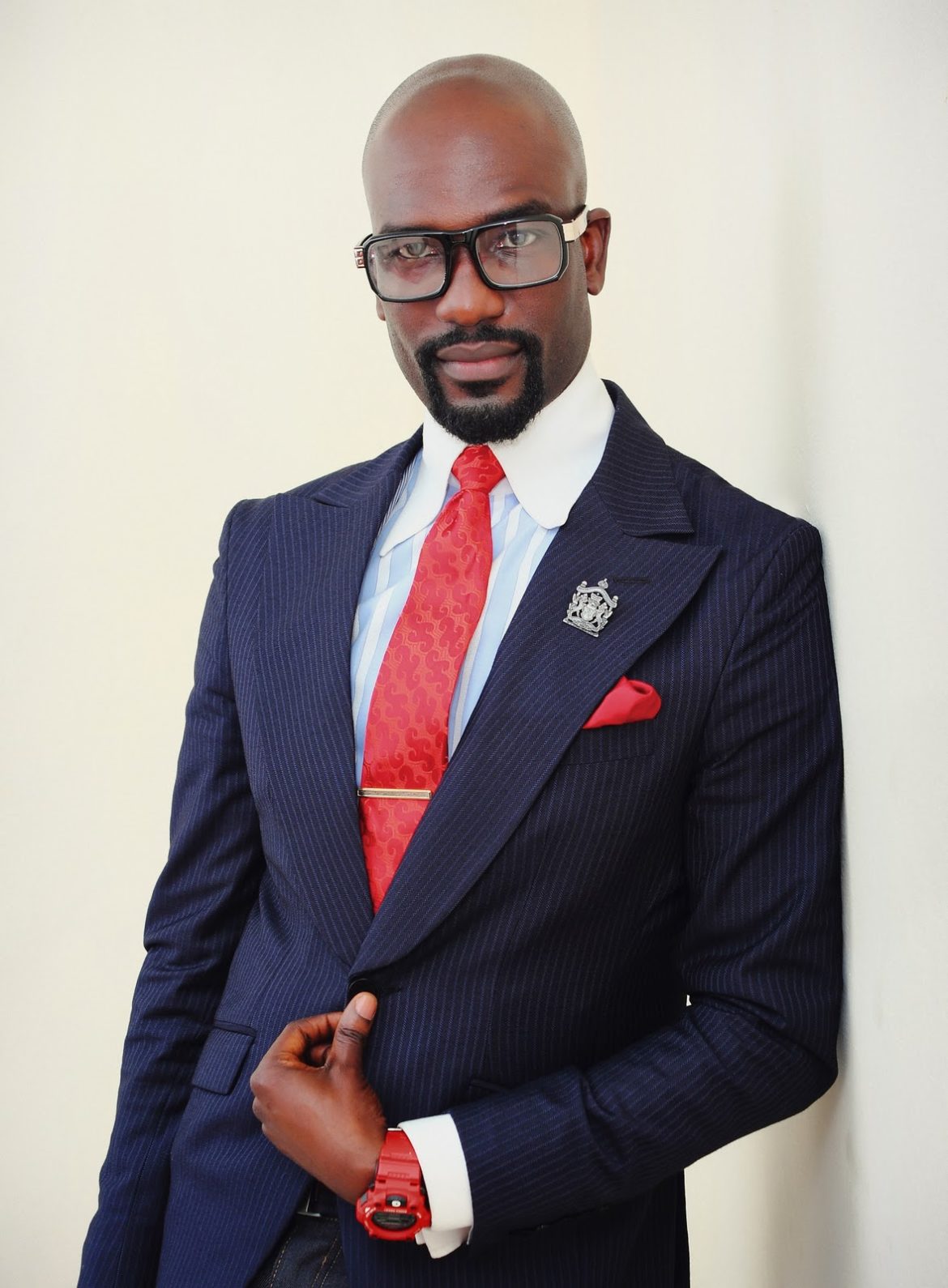 Top Nigerian fashion designer, Mai Atafo, is partnering with Nivea as the official designer of the skincare company’s ‘Black and White’ collection.

The partnership between Nivea and the fashion designer is aimed at promoting fashion in Nigeria. It comes on the heels of the re-launch of the Invisible for Black and White product range.

Invisible for Black and White is a deodorant specially formulated with anti-stain technology for fashion conscious individuals.

Mai Atafo is famous for his eclectic collection of bridal wears, menswear, suits and accessories.

The leading designer has a clientele ranging from celebrities and industry leaders to top government officials.

Atafo has received over 25 awards for his groundbreaking achievements in the world of fashion.

READ ALSO: THOUGH I AM AN ACTRESS, I KEEP WHAT IS PRIVATE, PRIVATE –SHAFY BELLO REVEALS

OLUWO Reveals 10 Shocking Things About His...