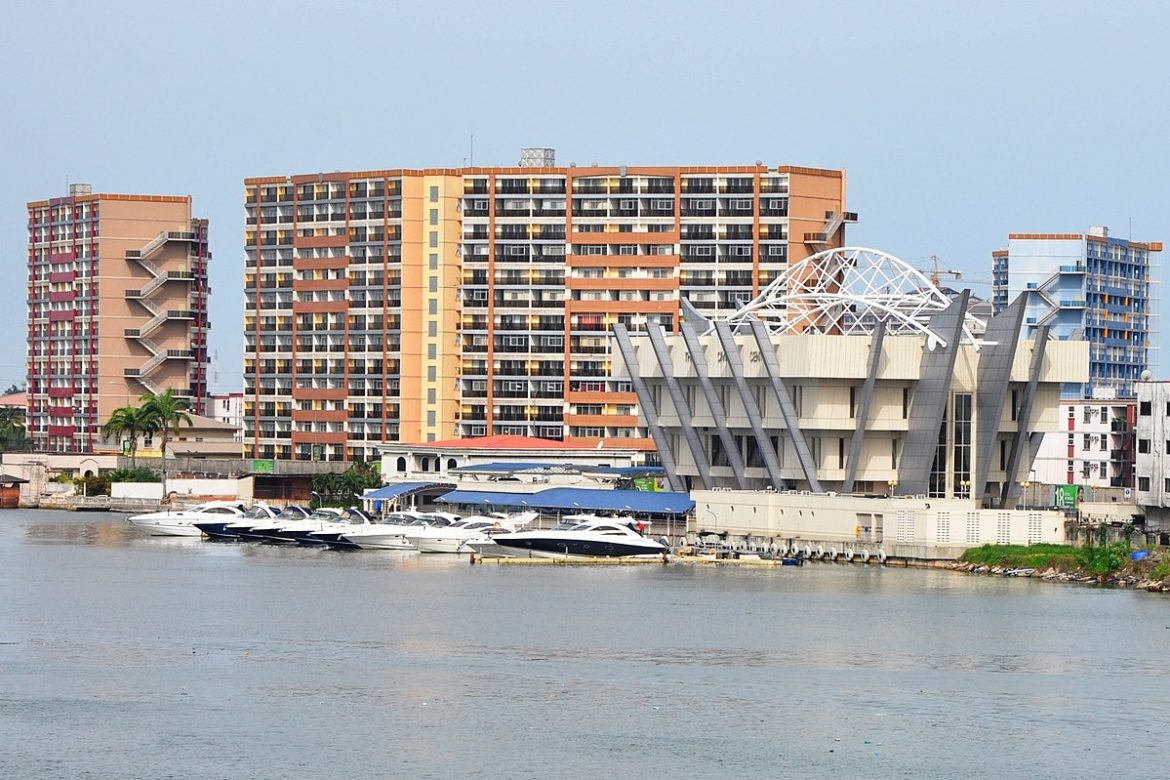 A yet-to-be identified man, on Thursday, jumped from the seventh floor of a storey building during a raid by officials of the Economic and Financial Crimes Commission (EFCC).

The incident occurred at the 1004 estate located at Victoria Island, Lagos.

It was learnt that a combined team of EFCC operatives and the police had stormed the building on Thursday morning.

However, it is not yet clear why the man jumped from an apartment in block D of the building during the raid.

Ademuyiwa Adejobi, Lagos police public relations officer (PPRO), confirmed the incident and said the man in question was not a target of the raid as he was only a guest.

“We recorded a case of yet-to-be-identified young man that jumped from the 7th floor of the 1004 Estate, VI, Lagos, today at about 8:45am when operatives of the EFCC were on operation at the Estate,” Adejobi said in a statement.

“Based on preliminary findings, the deceased was not even a target of the operatives. And he was a guest at the estate. It’s quite unfortunate.  We will try and trace his identity, so as to relay the incident to the family and take necessary police action.”

Wilson Uwajuren, spokesperson for EFCC, in a statement also confirmed the raid, but debunked reports that the man died.

“The attention of the Economic and Financial Crimes Commission, EFCC, has been drawn to news circulating in the social media, purporting that a young man jumped to his death at an EFCC operations in Lagos,” the statement reads.

“It is true that some operatives of the Commission went for an operation at the 1004 Estate in Lagos today, February 4, 2021 and left without incident.

“It was later discovered from residents that a young man in one of the wings of the estate jumped from the 7th floor, probably out of fright, and sustained injuries.

“The incident is being investigated by the Bar Beach Division of the Nigeria Police.

Man jumps from 7th floor of building during EFCC raid in Lagos was last modified: February 5th, 2021 by Reporter