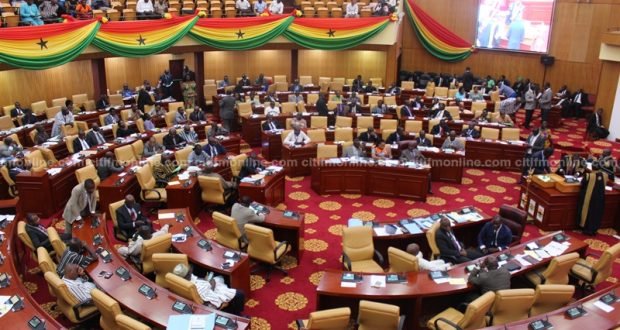 Ghana’s parliament will restrict its sessions to twice a week after 15 lawmakers and dozens of legislative staff tested positive for coronavirus, the house speaker said on Thursday.

Ghana’s President Nana Akufo-Addo on Sunday reimposed a ban on social gatherings as the number of Covid-19 cases spiralled in the West African nation.

“Out of those who submitted themselves for the test in parliament, 15 MPs tested positive to the virus. All the 15 have been contacted and advised to self-isolate,” parliament speaker Alban Bagbin said.

He said 56 staffers had also tested positive, forcing him to decide the parliament would only sit on Tuesdays and Thursdays in a measure to control the spread.

Schools reopened in Ghana in January after a 10-month closure, but Akufo-Addo said a return to stricter measures was required because of surging cases.

The new measures came as the average daily rates of infection rose to 700, compared to 200 two weeks ago.

Land and sea borders have been closed since March, while beaches, night clubs, cinemas, and pubs continue to be shut.

Last month Ghanaian soldiers were forced to intervene in parliament to quell a clash between opposing parties in chaotic scenes during the vote for the speaker.

The new parliament is split down the middle between the two main parties, posing the risk of political gridlock.

Akufo-Addo narrowly won re-election in a December 7 vote for the legislature and head of state.