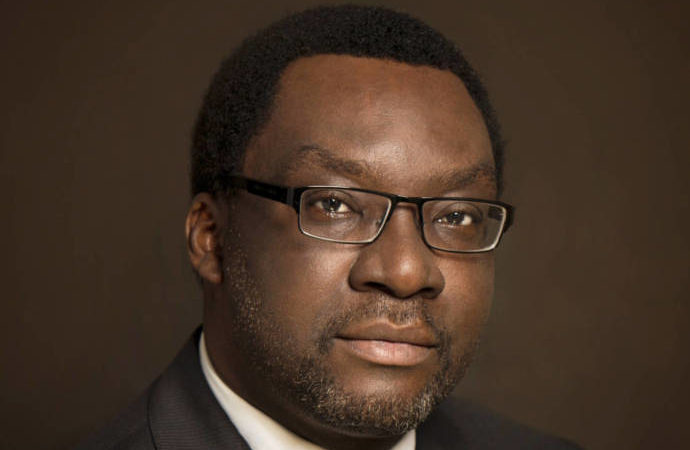 While speaking in a message to the Lagos Chapter of the Nigeria Association of Women Journalists (NAWOJ) as it held a Breastfeeding Awareness Campaign and a Health Walk in Ikeja, the Lagos State Commissioner for Information, Steve Ayorinde, urged fathers not to compete for space with their babies during the period of breastfeeding.
The commissioner who was represented by Mrs. Toro Oladapo, a former NAWOJ President and the Director, Public Affairs, Lagos State Ministry of Information, urged fathers to leave the breast for the babies during the period.
He said that fathers should support the mothers to properly breastfeed new born babies, describing exclusive breastfeeding as vital during the first six months of life.
According to him, breastfeeding should be encouraged till the baby reaches two years for healthy child development, and told the female journalists to continue the advocacy for a healthy nation.
Read Also: Very Important: Reasons You Need To Indulge In The Act Of Breast Sucking {Educative}
“Nothing is natural like breast milk,” he said, noting that “human milk is better for babies than animal milk. Thank you so much for promoting the essence of womanhood,’’ he said.
The commissioner emphasised the agenda-setting role of the media in promoting the right attitude toward healthy child development and urged NAWOJ not to relent in its efforts.
“The media should help ensure mothers are breastfeeding to raise a healthy nation. You will all agree with me that children that are breastfed distinguish themselves academically,’’ he said.
The commissioner said that women, in the past, used breastfeeding for child-spacing and family planning, urging NAWOJ to spread the awareness.
Why Men Must Stop Sucking Their Wives’ Breasts – Lagos State Commissioner was last modified: August 9th, 2017 by Arinze Ago

We Have Found A Herbal Cure For...

Why You Must Control Your Cholesterol Level:It...