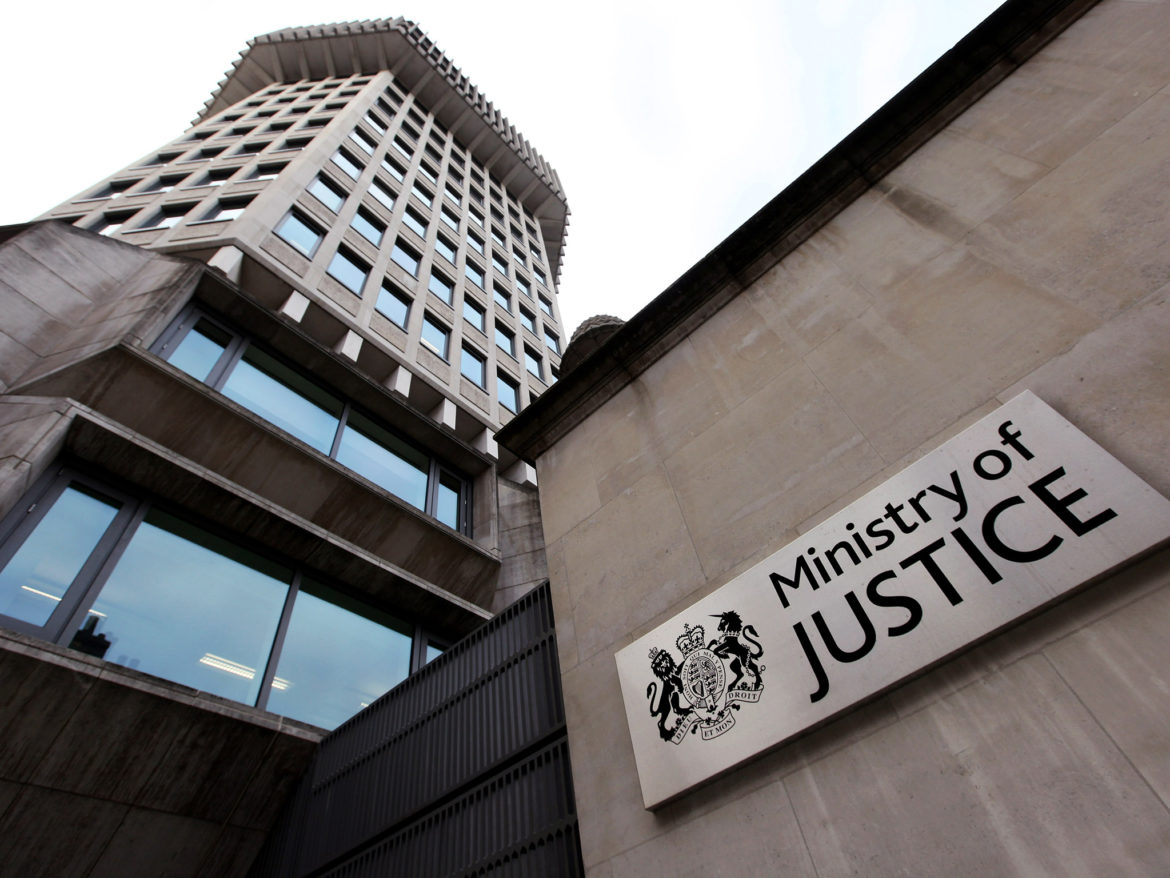 The Federal Ministry of Justice, Economic and Financial Crimes Commission, EFCC,  Independent Corrupt Practices Commission, ICPC, and the National Drug Law Enforcement Agency, NDLEA, are to spend about N924 milllion to purchase new vehicles in the 2017 fiscal year. A breakdown of the 2017 budget proposal shows that the EFCC, ICPC, and NDLEA will also spend N325m on fuel, as well as N242m to service rent.

According to the document obtained by Vanguard, the Federal Ministry of Justice, FMoJ, headed by the Attorney General of the Federation, Abubakar Malami, SAN, is planning to spend N230m to purchase new vehicles, the EFCC- N455m; ICPC- N119m and NDLEA N120m. Malami, SAN and Onnoghen Out of over N22 billion allocated to the Justice sector, the FMoJ headquarters got N6.9bn, with N1.6bn earmarked for salaries and wages.

Aside salaries, the ministry plans to spend N82m on purchase of fuel and lubricants, N20m on purchase of generators, N17m to fuel, N7m on maintenance of power generating sets, N72m on welfare packages and N80m on computer software acquisition. Whereas EFCC budgeted N4.5bn for salaries and wages, it plans to spend N212m on fuel and lubricants, out of which N156m will be used to fuel its generators.

The commission which got over N17bn total allocation, also plans to spend N50m to purchase generators, N33m to maintain them, N8.2m on electricity power back-up, N13.8m to purchase photocopying machines, N64.7m on office furniture and fittings, N455m on new vehicles, N163.5m on computer software acquisition, N13m on Network Service upgrade.

The agency further plans to furnish its new head office with N1.1bn, pay N244m on consultancy for its head office project, N4.5bn for completion of its ongoing new head office building construction and N40m on refreshment and meals in 2017.

While the NDLEA intend to use N6.4bn out of about N9.1bn allocated to it, to pay salaries and wages, it has earmarked N98m to pay for office rent. The agency also plans to use N2.3bn to pay allowances, N9.9m to buy fuel and lubricants out of which N7.8m will be expended to fuel generators; it will use N1.6m to maintain the generators, N120m to purchase new vehicles and N1.3m on welfare packages. On its part, the ICPC, out of its total allocation of about N5.9bn, will among others, spend N48m on rent, N119m to purchase vehicles, N18m on refreshment and N48m to buy power generating sets

Ministry of Justice to spend N924milllion on new vehicles in the 2017 was last modified: January 2nd, 2017 by Reporter