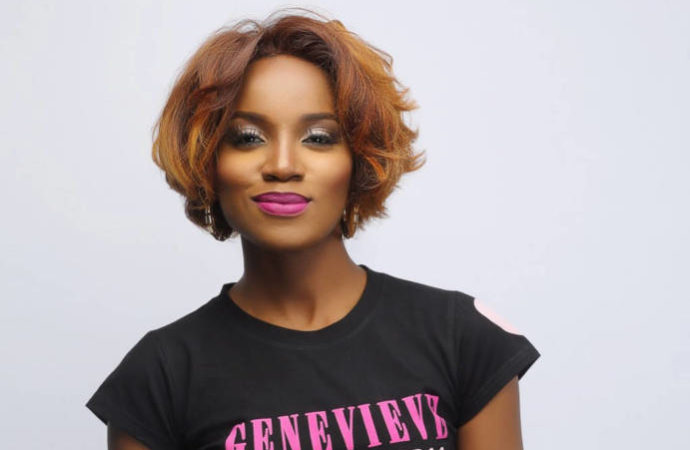 One of Nigeria’s hottest hip-hop acts, Seyi Shay says American rappers, Meek Mill and Ludacris, were “blown away” when they listened to her new album project in Atlanta, US.

The Afro hip-hop export said the duo was among a number of artistes and producers who came to the studio after she recorded for eight weeks.

Shay, in an interview with Accelerate TV, how delighted she was, to be a part of the Afrobeats movement that is “taking over the world”.

Describing the music scene in Atlanta, she said: “I was in the studio for about 8 weeks or so and on the sixth week, I think, the week that Sarz was around, Young Jeezy came to the studio and we had a really cool get-together.

“It was almost like we were celebrating the completion of my new project.

“He came down with Ludacris, Meek Mill and many more. So many people came through, we listened to the music and everybody was blown away, everybody was just so excited about what was about to happen with Afro Beats globally.

The singer said she wishes Nigerian artistes and producers were more open to collaboration like the people she worked with, in the US.

She said: “I really wish it could be like that in Nigeria like where you just go through to whoever’s studio and just vibe with them, give them some tips and encouragement, listen and be inspired but everybody out here is too busy, holding on to what they’ve got through the fear of giving away their sound or giving away the next wave.”

READ ALSO: MY DAD IS STILL ANGRY WITH ME FOR GOING INTO MUSIC